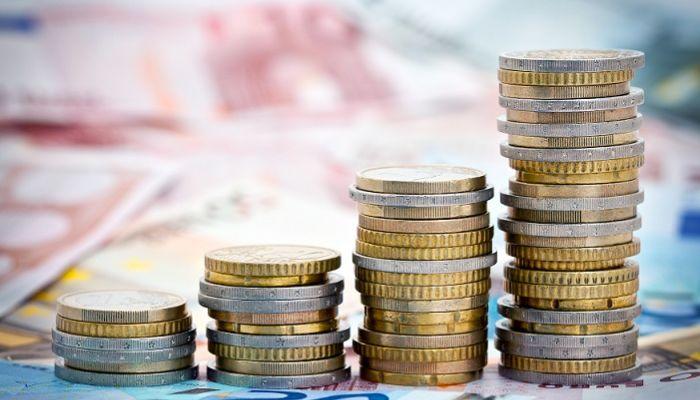 A visit to the market in recent times reveals that the cost of food and other household items is still on the high. There have also been significant increases in the prices of cooking gas, liquid fuel, solid fuel, passenger transport by road, passenger transport by air, and so on. Also, the value of the naira continues to depreciate even though regulatory agencies say they are doing everything possible to stabilise the economy. Both salary earners and self-employed citizens are complaining that their earnings rarely meet up with family demands including feeding, clothing, shelter, health and education. Life has become increasingly difficult for many Nigerians, especially the low-income earners, unemployed, and other vulnerable people.

The word most commonly used to describe what has been happening is inflation. Inflation is a term used in the field of Economics to describe a general and progressive increase in prices, and a fall in the purchasing value of money.

The statistical data above simply reveals that the cost of living is rising relentlessly. For many, bread and milk have become a luxury, and three meals a day a rarity. Rice is now usually eaten only on festive occasions because of its high cost. Those who suffer most are the unskilled labourers and poorer people, who are in no position to demand the higher and higher incomes needed to keep up with rising prices. For these people especially, inflation is a thief, a thief that robs the most needy!

Some people try to alleviate the problem by working longer hours, but others find work difficult or even impossible to obtain because of the high rate of unemployment in the country. They are forced to devote each day to the unending and often fruitless task of searching for food. For them, it is not merely a question of coping with the cost of living, but, rather, a matter of struggling to meet the cost of survival. Particularly hard hit are those on fixed incomes such as the pensioners or the unemployed.

Who or what is to blame for this growing inflation? Many people blame the government. One basic cause of rising inflation is when the government has been spending more money than they have been making. Other possible contributory factors to the problem of inflation in Nigeria include the devaluation of the Naira; worsening insecurity in farming communities; increase in the cost of production; the government’s economic policies; the price of fuel; the national debt; reduction in productivity; high taxes; increase in public spending; illiquidity of the foreign exchange market; high/unfavourable exchange rate; rising unemployment, and so on.

In view of all these problems bedeviling our economy, the concerned authorities should endeavour to properly manage the situation before it spreads out of control. When the price of food items and other goods and services increases over a period of time, it affects the entire economy. It impacts the cost of living, the cost of doing business, and every other facet of the economy. Inflation is like a balloon. A balloon can be filled with air up to a point, depending on its size and strength. But when too much air is pumped into it, the balloon will always ‘burst.’ That is also true of constant economic inflation; it eventually leads to an economic ‘bust.’ From the economic viewpoint alone, authorities agree that throughout history every case of rampant inflation has ended in the destruction of that nation’s money. Time and again this has happened, without exception.

Since it is apparent that the money systems of the world are built on very fragile foundations, would it not be good to have a system that could eliminate economic uncertainties? But is a stable economy and the ending of money problems just a dream? No, it is not. In fact, it is a certainty! This is what we learn when we consult the inspired Word of God, the Holy Bible. Many of its prophecies have already been fulfilled with unerring accuracy. That gives us confidence that those prophecies dealing with our time will also come to pass without fail. As the Bible shows, God will eventually provide a system of government that will solve permanently all economic difficulties. That government is the one Jesus taught his followers to pray for, the heavenly kingdom of God.—Matthew 6:10.

Because of what is certain to come in the future, we do well not to place our trust and hope in money nor in other material things. It is, instead, to the new order of God’s making that one should look for the solution to all of man’s problems, including the economic ones.