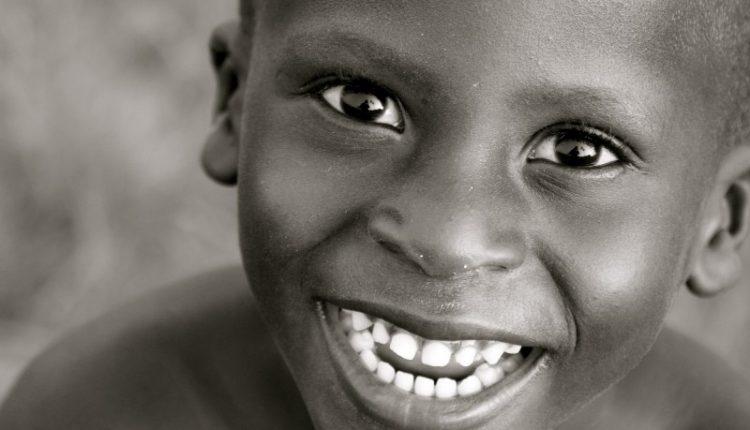 There are conversations that are difficult for us to have because these conversations are seemingly not conventionally “correct” social narratives. Unfortunately, this public fear to engage in the right conversation, is what immediately creates the dichotomy of “us Vs them” blurring the aim for a meaningful social dialogue that can engender sincere change especially with respect to gender issues.

One of such conversations is the now conscious or unconscious legitimisation of the status of the average Nigerian boy child, as an endangered social specie. This is loudly typified by the Igbo mistaken social scrutiny of the self, which many times is emblematic of a quickness to self-loathe and self destruct.

It is no wonder why Daniel Jordan Smith, a professor of anthropology at Brown University, saw the Igbo as a profoundly fitting social specimen to mirrow the social concerns of shifting masculinity in Nigeria’s social culture. The university of Chicago press review of his book “To Be A Man is Not A One-Day Job” gives a more vivid description of Smith’s purpose:

“…But while men talk constantly about money, underlying their economic worries are broader concerns about the shifting meanings of masculinity, amid changing expectations and practices of intimacy. Drawing on twenty-five years of experience in southeastern Nigeria, Smith takes readers through the principal phases and arenas of men’s lives: the transition to adulthood; searching for work and making a living; courtship, marriage, and fatherhood; fraternal and political relationships; and finally, the attainment of elder status and death. He relates men’s struggles both to fulfill their own aspirations and to meet society’s expectations….Unraveling these connections, Smith argues, provides us with a deeper understanding of both masculinity and society in Nigeria.”

The reason why most feminist talks in Nigeria’s media space are at best symphonies of meaninglessness, is because they aren’t speaking to the actual problem – the social system that define gender in Nigeria. Erroneously, the focus has been on men who are themselves victims of a system that has seen them through trenches of social horror. A point that Smith stated was a key premise for his work.

According to Smith, “the focus has continued to be more or less exclusively on men’s lives, without examining masculinity “as gender”….while men were the assumed objects of study when trying to understand economics, politics, social organisation, and culture, masculinity itself was not really examined, problematised, and unpacked in and of itself. The idea that masculinity is socially constructed and performed, rather than simply given, is at the heart of new masculinity studies….by understanding masculinity and men’s lives, we can better understand wider aspects of social life and social change in contemporary Nigeria.” There, right there, is why we cannot but insist on the right social conversation.

When foremost feminist Simone De Beauvoir declared that “one is not born but becomes a woman” making the point of how it is society that shapes and defines womanhood from birth, the mistake was to think that the male is immune from the same reality of how society shapes and defines masculinity for the boy child. Failure to realise this truth in the Nigerian society, is the reason why the average contemporary boy child in Nigeria, especially the Igbo boy child, is becoming a legitimately endangered human specie.

In Nigeria’s history of poverty, economic, and infrastructural decay, the boy child is most likely to grow up in many poor homes as the sacrificial lamp not only to improve the economic fortunes of his family, but also to raise himself above the nadir of social perdition for his own progenies. So when he makes it out from the dilapidation that was his adolescent socialisation, he is literally shipped into Nigeria’s social hell-hole to ‘hustle’ where failure to achieve success draws opprobrium even from his opposite gender. Absolutely no one, not even the state, cares about the formation of the boy child. Instead he is literally thrown under the bus from childhood effectively telling him he is the ‘man’.

So when families think the boy does not need an upkeep money like the female; when the state don’t think the boys too need good hostels like the females; when primitive religious practices target boys as alamajiri; when adolescent boys are thrown into Igba-boi apprentice system to better family fortunes; when society defines masculinity along economic lines, socially punishing the male for lack of it; when the ability to financially shoulder family responsibilities including for in-laws are definitions of masculinity; it is striking how we don’t see that these realities are what forms and shapes the Nigerian man as we see him.

As a conservative society, no Nigerian with a good knowledge of the social culture of the different ethnic groups, can deny the truth that the Igbo girl child is the most liberated with better chances of social advancement than any other girl child across Nigeria’s ethnic cultures. Yet, how the same people target their brother gender for social opprobrium and ridicule defeats rational sense. Is the Igbo girl culturally worse than the Hausa/Fulani, Yoruba, Benin, Efik, Tiv, Idoma, Ibusa, or Gbaki girl? It is a common social narrative in Nigeria that if you want to know how wealthy an Igbo man is, you only need to look at his wife and kids. Because in most cases, the man looks like he doesn’t even feed.

As societies evolve, imperative to that evolution is building the right sociopolitical structures on which the institutions that define social culture should sit. That should be the focus.

Chike Nwodo is an academic and social analyst.