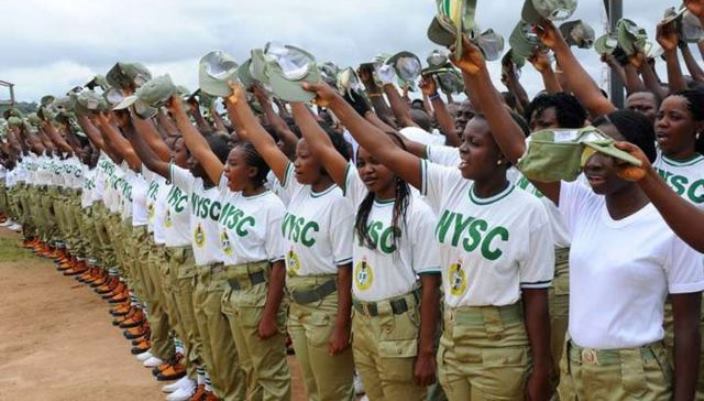 A week ago, Awaji-Inimbel Abiante (PDP, Rivers State), proposed a bill to repeal the National Youth Service Corp (NYSC) Act due to insecurity, banditry, and kidnapping.

Stating that the objective of the NYSC in promoting national unity and integration has been far-fetched due to the threat to lives in some geopolitical zones of the country. Other reasons also include a heavy reliance on Corps members by private and public agencies for jobs and roles that these agencies should ordinarily have employed them for, poor remuneration, and getting discarded after their service year without any hope of being gainfully employed.

Several criticisms have sprung up since the bill came to public hearing, having passed the second reading. It is worthy of note that the National Assembly is well within its rights to make a move for such a bill in line with Section 2 of the 1999 CFRN and the interest of public security and protection of lives.

However, a broader, retrospective, and reflective look should be given at the bill’s intent, particularly the issues of insecurity plunging Nigeria. If this is to protect the lives of Corps members, how about the actual occupants of those unsafe geopolitical zones, as the National Assembly also bears the responsibility of making viable moves to protect their lives as well.

In a country where some families toil day and night to make ends meet, the impact of the N33,000 minimum wage paid to Youth Corpers cannot be undermined, as well as the adverse effect of scrapping it, further impoverishing those families and leading to an increase in the society’s crime rate.

A Yoruba adage says, “Ori bibe ko logun ori fifo” which literally translates to mean, “You cannot cure a man’s headache by beheading him.” The cure to a problem is not to totally exterminate nor cut off the affected part. The root cause of insecurity should be tackled; scrapping NYSC will not stop people from dying in those affected zones. Neither will it deter private and public agencies from the poor remuneration of Youth Corpers.

Rather, the government should put those companies and agencies on their toes regarding the poor remuneration of Youth Corp members. Stipulations and stiff penalties should also be made on discriminatory discard of Youth Corpers after completing their service year and the failure to gainfully employ a certain percentage of Youth Corpers within a certain period of time.

We should also not be blind to the actual reality of an average family and a young child who hopes to go to school, and get educated to be qualified to get dressed in the “Khaki” and take memorable pictures in it. While this may seem trivial, the joy it brings to parents of such children is satisfactory.

The National Youth Service Corp, since 1973, when the Yakubu Gowon administration set it up to foster unity after the civil war, has fast become part and parcel of our culture.

It will not be correct to affirm that the NYSC Act has failed as intended to foster national unity, and integration. It has promoted communal interaction, harmonious living, intra-marriage and has a done a lot in bridging cultural differences of the geopolitical zones.

The obliteration of NYSC will further deepen regionalisation and tribalism. It forms an intrinsic part of our identity as a nation, and Nigerians should not be deprived of such constitutional and cultural rights.

Ayomikun is a social commentator and can be reached via alabiayokunmi@yahoo.com