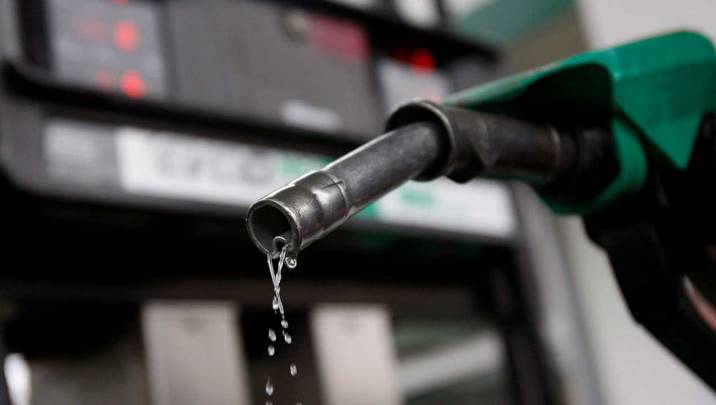 A costly failure which has hobbled Nigeria over the last three decades is repeating itself in a spectacular way.

Every day in Africa’s most populous nation, an incredible N1.8bn is lost to a profligate policy called petrol subsidy or so-called under recovery — that is, the difference between real and fixed price of petrol.

This price difference is not provided in the budget of the federal government, but the cost is borne all the same. And not many in the country expect the government in power to summon the will to wean the people off this expensive indulgence.

As of March 1, 2021, the world’s average retail price of gasoline was $1.11 or N427.35 but pump price across Nigeria is artificially maintained at N165 a litre. The huge arbitrage opportunity is behind the never seen before volumes being smuggled across the border to neighbouring West African countries.

Nigeria is the continent’s largest economy and a nation of 200 million people, 40% of whom are trapped in poverty. An even higher percentage do not have health insurance cover and mortality is high across the various demographics.

Why the government continues with this policy which benefits the elite in the main, baffles economists and business leaders.

The more you ask questions, the less you seem closer to the root of this rot.

Less than a year ago, the government announced to the world that the pricing of petrol had been deregulated and that it would no longer bear the suffocating cost of subsidising petrol. A long over due admission that it was a weight it was sinking under.

A few days ago, the same government recanted its words, and the country is paying a hefty price for this ambivalence.

Apart from the rising oil price, baffled industry players also point to a curious rise in the volume of petrol which the government, the sole importer, is supplying.

In 2018, the total volume of petrol, or PMS as it is called, supplied to the market averaged 53.5m litres daily. This figure rose to 56.39m in 2019 and stubbornly held at 55.73m litres daily in 2020 when the country was under a lockdown and most of its land borders shut.

Data available to BusinessDay suggest that the average supply actually rose astronomically to 64m litres a day in November last year and it could have been as high as 67m a day in January 2021.

It is perhaps the case now that NNPC, the national oil company, unable to maintain such a huge volume might now be deliberately reducing daily supply to the market. And as such, volumes may be at a managed supply level of 55m litres daily.

Public finances in Nigeria rank among the most desperate in OPEC, hammered by a health pandemic and the economic lockdown that it occasioned.

Handcuffed by labour and over pampered parliamentarians, the Nigerian government is threading the failed path of its predecessors by keeping petrol prices at levels not seen even among more endowed OPEC cartel members.

Several government officials including leaders of NNPC agree that the subsidy regime is unsustainable, and a number of state governors are fuming over the revenue loss that comes with petrol subsidy.

Debunking the myth of the ‘Strong Woman’