Nigeria: Debt burden nears a point of no return 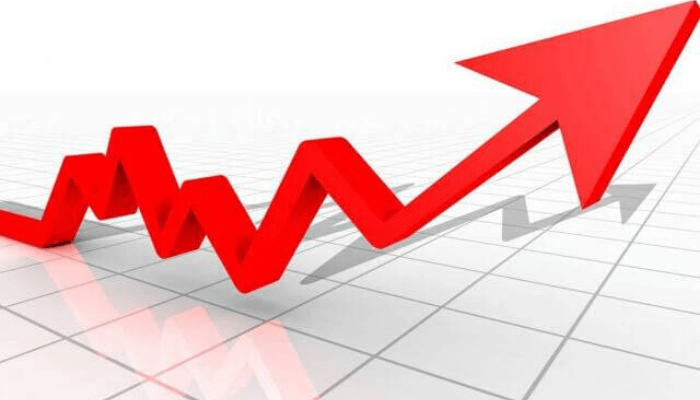 With Nigeria’s total debt now in excess of $84 billion, the external debt component accounting for over $27 billion and debt service costs gulping about 55 percent of government’s revenue in 2019, stakeholders are becoming increasingly wary about the country’s ability to sustain the payment of interest and repayment of the principal. Added to the potential debt default crisis is the alarming growth rate of continuing debt accumulation over the past five years. For instance, Nigeria’s external debt increased by 117.4 percent from $12.6 billion in 2015 to $27.4 billion at the end of December 2019. Further, between March and June 2020, a total of $10.26 billion new debt was approved by the National Assembly as listed in the table below.

It is widely held that Nigeria’s Debt-to-Gross Domestic Product remains low at about 20 percent which makes it easy to convince members of the National Assembly and other experts that the country is still good for more debt. For a developing country like Nigeria, what matters is the debt service- to-revenue ratio, which is currently too high at about 45-65 percent. Moreover, we are yet to see commensurate development in physical or social infrastructure in the country as a justification for the huge accumulation of debt from multilateral institutions such as IMF, the World Bank and the AfDB over the last decade.

Further, loans from China currently account for about 31 percent and 10 percent of external and total debt respectively. It is widely conserved within the Nigerian government circle that loans from China has created a viable alternative to increasingly sticky funding sources from the West including underlining harsh conditions associated with most multilateral loans. This has made China, “the single largest bilateral financier of infrastructure in Africa, greater than the Africa Development Bank (AfDB), the European Commission, the European Investment Bank, the International Finance Corporation, the World Bank and the Group of Eight (G8) countries”. In line with the debt sustainability framework, Nigeria seems to be within the tolerable debt threshold. However, diverse stakeholders are getting increasingly concerned over the country’s ability to pay due to mounting debt stocks from other non-Chinese sources, over-dependence on oil as the main source of revenue and the lack of sustainable revenue earning outlook of the country.

The experience of Greece, Zambia and few other countries in Africa are outstanding examples of extreme downsides associated with the huge burden of sovereign debt and repayment defaults. For instance, in 2017 Greece was embarrassed by her inability to meet debt obligations and was bailed out by the European Central Bank (ECB) and the International Monetary Fund (IMF). Debt crisis has even cost top Greece leaders their political career in the past. Some African countries have had to give up national assets to their creditors over the past few years due to debt defaults. Unlike Greece, Nigeria may be standing far from that point where debt crises will begin to consume the political career of her leaders the consequence of potential debt default seems to be closing in on the country.

As the country’s quest to secure cheap loans to fund infrastructure projects from China continues to gain compelling traction, we strongly believe that Nigeria has diverse alternatives other than loan accumulation. The starting point is to embark on infrastructure sector reforms that are capable of attracting private investors, commit to improved fiscal discipline and transparency at all levels of government. It has become imperative that Nigeria set a specific framework that aligns with its risk appetite, economic growth drive, revenue profile and “ability to pay” realities. It is believed that privatising some national assets and opening some sectors for private investors is a more sustainable option with lesser adverse implication on our future generation.