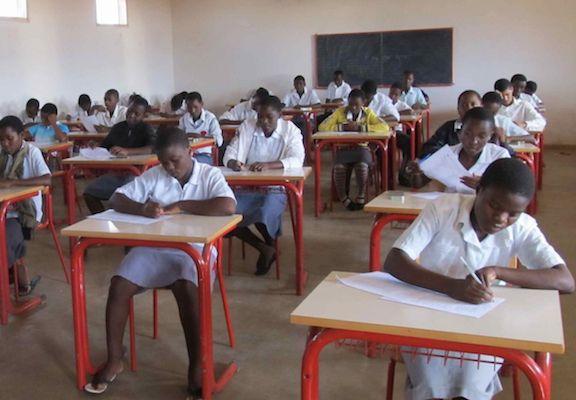 Pai Obaya, chairman of Council of the West African Examinations Council (WAEC) and sits on the Committee of Experts of Education International (EI), in an emailed response to BusinesDAY enquiry said “the two tests have very little in common and are not comparable. The two examination bodies do not use the same examination syllabus and we are not sure that the same candidates wrote the two examinations under similar conditions”

These differences in pass rates have raised eyebrows and some concerned individuals have been asking to understand what these differences mean and say about the two examination bodies.

“We need to put this in perspective. It might appear that one examination is cheaper because it has more pass rates or that the other is better because it has less pass rates but this position would be mistaken. Recall that five, six years ago WAEC had a better pass rate than NECO. Now, did that make the latter a more efficient examination body and the former a less efficient one? The answer is clearly no. There are more factors at play than many would bother to investigate” said Oludotun Sotunde, Head Quality Assurance Secondary at Chrisland Schools Limited.

Sotunde explained that the NECO started with mass failure of candidates but the pass rates got better over time with rising concerns and complaints from stakeholders. One thing that could account for these improvements in performance over the years is that students after the WAEC especially in recent times tend to work harder to make sure they make up for whatever shortfalls they might have noticed during their WAEC SSC examination. “Other factors to pay attention to are syllabus, marking guide and examiners” he added.

Ike Mowete’s, a professor of Electrical and Electronics engineering at the University of Lagos, supported Sotunde’s view. He said a comparison of both examination bodies based on pass rates alone could be misleading because the syllabus might be different, quality of examiners and the nature of question papers.