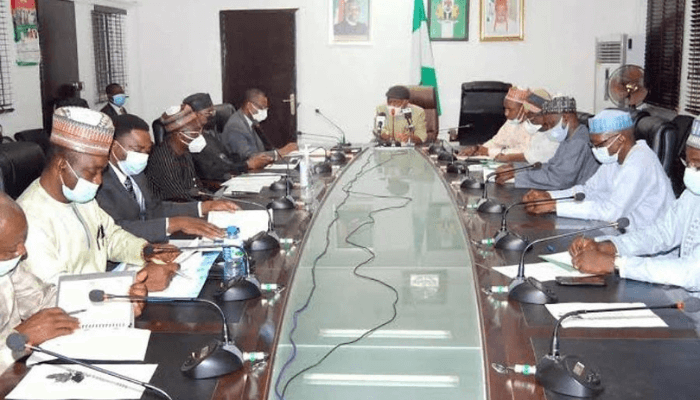 Since Nigeria’s return to democracy in 1999, the Academic Staff Union of Universities (ASUU) has continued to be firm in demanding the rights of university lecturers.

The union has since been active in the struggles to obtain fair wages, unpaid arrears, and staff welfare, among other demands largely centred on funding and revitalisation of Nigerian public universities.

Nigerian students continue to suffer neglect from the government on all levels. On February 14, 2022, ASUU (Academic Staff Union of Universities) had gone on a two-week warning action strike, before rolling out an indefinite strike extension, and six months later there has not been any significant outcome from the ongoing negotiations and renegotiations between the union and the Federal Government.

ASUU is not to be spared in this blame either, as this ceaseless strike strategy has become counter-productive, and now constitutes an existential threat to the very system it claims to liberate.

We grossly underestimate the impact of these on/off, never-ending strike actions. In Joy Obor’s words, “UNN (University of Nigeria, Nsukka) is the major driver of economic growth in the Nsukka community.” What this simply means is entrepreneurial activities depend on a wide range of dynamic organisational capabilities.

Whenever school is shut, every other sector grinds to a halt. From shuttle buses within the school to transporters like Peace Mass, GIGM and GUO, etc., banks, POS operators, food suppliers, event ushers, caterers, hoteliers, waiters/waitresses, hairdressers, market traders, and the list goes on.

UNN is just one school, but take a brief moment to imagine this harsh reality replicated across 81 federal and state universities in Nigeria that have been shut for six months.

Thousands of Nigerians are dependent on the economic units/businesses on campus to survive; there are individuals who stay afloat through day-to-day activities within the school and its neighbouring communities. Is it not strange that Nigeria risks a third recession in 7 years, yet with the disturbing trend in the nation’s economic growth/metrics, families are forced to starve amid one of the worst inflation crises in the country’s history.

Speculations are dwindling towards an extension of the strike action, ASUU has threatened to embark on a total, comprehensive and indefinite strike – suspending all negotiations with the APC-led administration until May 29, 2023. Families are crying out for help and lecturers/non-academic staff that form the bulk of the middle-class are fast slipping into poverty, this price is one too steep to pay. Why does Nigeria seem to be retrogressing from all angles?

Speaking to businessdayng, Yusuf, a trader at the University of Lagos Akoka, had this to say, “We have experienced massive sales drop as a result of the unavailability of students on campus. On a normal day we would make about N40,000 but now we barely get N5,000, that’s about 87.5 percent decline, the difference is quite clear.”

A restaurateur, Mr. Lanre, who has been forced to lay off his student staffers told the correspondent, “I have asked my boys to stay back because the daily income can no longer cater for their wages again. When the students were here, I used to have up to five staff, but as the students who are the key customers are not here, I have been forced to reduce the number to two.”

The most common reason why businesses fail is due to cash flow problems – inadequate financing and poor customer service impact. Fewer customers often lead to a loss of revenue and for business owners to save money and run their venture at a reduced cost, they are forced to lay off staff, causing them to lose the amount of time invested in training them as well as their network of relationships, knowledge/expertise, etc.

Beyond the economic angle, frequent interruptions of the academic calendar continue to affect the quality of graduates that are churned out in society. Upon resumption, many lecturers’ resort to rush work in order to catch up with the time already lost. It’s left to the students to either catch up or fall out.

If truly education is a global shaper and an indispensable empowering force in nation-building and a basic necessity for breakthrough and the foundation of a greater future for any individual/child, why is getting an education so tough and difficult in this part of the world?

Chisom is a student of University of Nigeria Nsukka