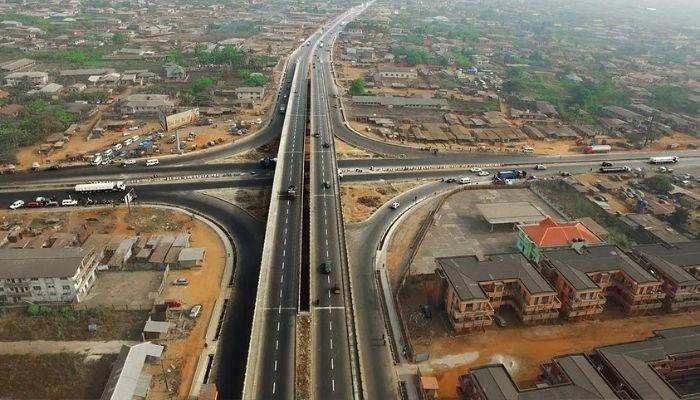 Economic growth has been slow in Africa following varied growth rates in three of Africa’s largest economies – Angola, Nigeria, and South Africa, according to the World Bank latest report. Africa’s gross domestic product growth rate is estimated at 3.6 percent in 2022, representing a downward movement from 4 percent in 2021.

One of the factors slowing down Africa’s economic growth rate is infrastructure deficiency. Adequate and quality infrastructure in all the African countries is critical for sustainable and inclusive growth in the continent.

The insufficient stock of productive infrastructure in power, water, and transport services that allow firms to thrive in industries hinders industrialisation in Africa. Africa must industrialise to end poverty and generate employment for about 15 million young people who join its labour force every other year.

Infrastructure deficiency is also hindering learning and human capital development in Africa. Many African higher institutions do not have modern infrastructural facilities to make learning attractive and easy. As a result, many African graduates do not have what it takes to compete effectively for available opportunities in the global labour market.

Insufficient road infrastructure has posed a challenge to the movement of inputs to manufacturers and finished goods to consumers within and across African countries. The high cost of transportation has aggravated the cost of commodities in African markets.

The average cost of production in Africa is very high due to the low power supply. The majority of businesses depend on self-generated power sources to power their operations. The high costs of running and maintaining power-generating plants have resulted in inflation, unemployment, and low output in Africa.

Small and Medium Enterprises (SMEs) are more challenged by Africa’s infrastructure deficiency. The majority of SMEs do not have enough capital to strive; as a result, they face proportionally higher supply chain barriers and costs.

Infrastructure development is critical for Africa’s sustainable and inclusive growth; adequate and quality infrastructure would facilitate increased intraregional and international trade, reduce the cost of doing business, promote human capital development and enhance Africa’s competitiveness within and in the global economy.

Institutions investors like banks, insurance companies, pension funds custodians, and administrators have more than $100 trillion in assets under their management globally. A small portion of the excess global savings would be enough to invest in productive and profitable infrastructure in Africa.

Africa has the potential to boost the world economy. Africa has one of the largest markets in the world to promote the global economy. Africa’s policymakers must strategise to close the infrastructure gap challenging Africa’s growth and development to make the continent a viable location for foreign direct investment inflows, thereby reducing the problem of growing unemployment, low growth rate, and poverty in the continent.