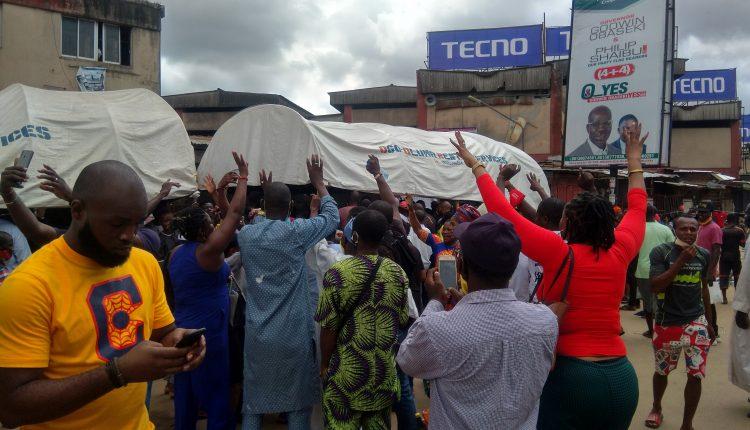 Vote counting from the Edo State governorship election has commenced in some wards across the State.

Accreditation and voting for the Saturday, September 19 election was scheduled to hold between 08:30 am and 02: 30pm.

INEC officials arrived on time in some polling units, and residents in Edo State started queuing at the 2,627 polling units across the State where voting officially commenced at 8:30 am.

It was observed that the People’s Democratic Party was in the early lead at ward 12 in Oredo LGA, ward 07 in Ikpoba-okha LGA and ward 07 in Egor LGA.

INEC officials accompanied by security personnel have started moving votes counted at the various wards to collation centers across the States. 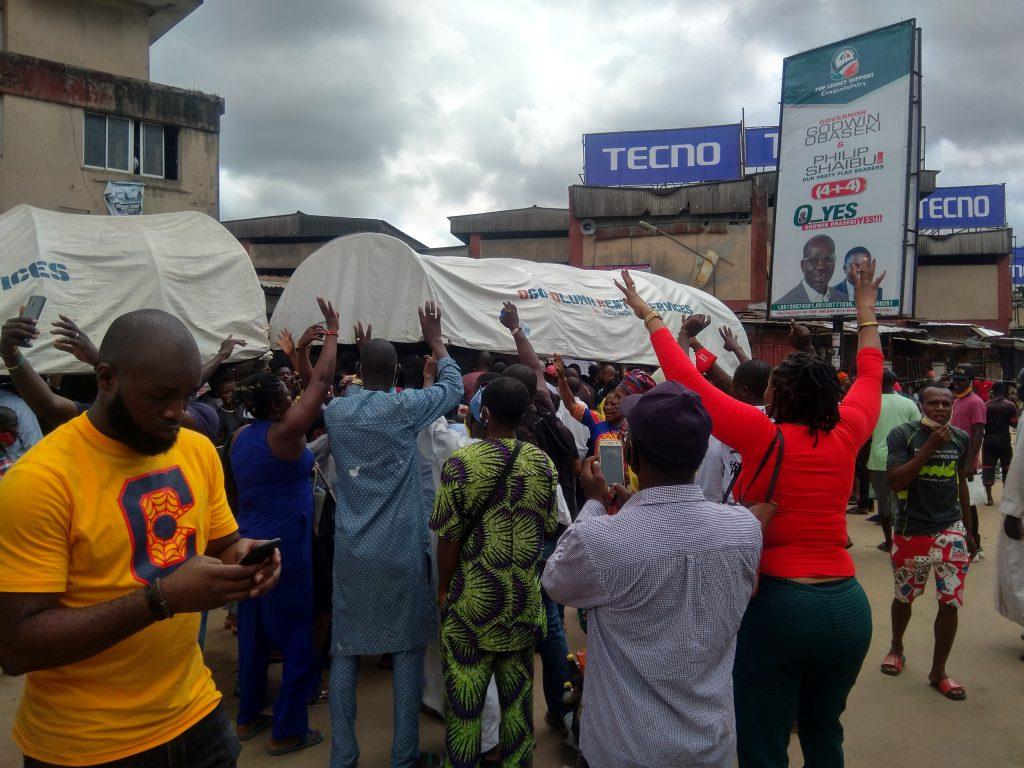 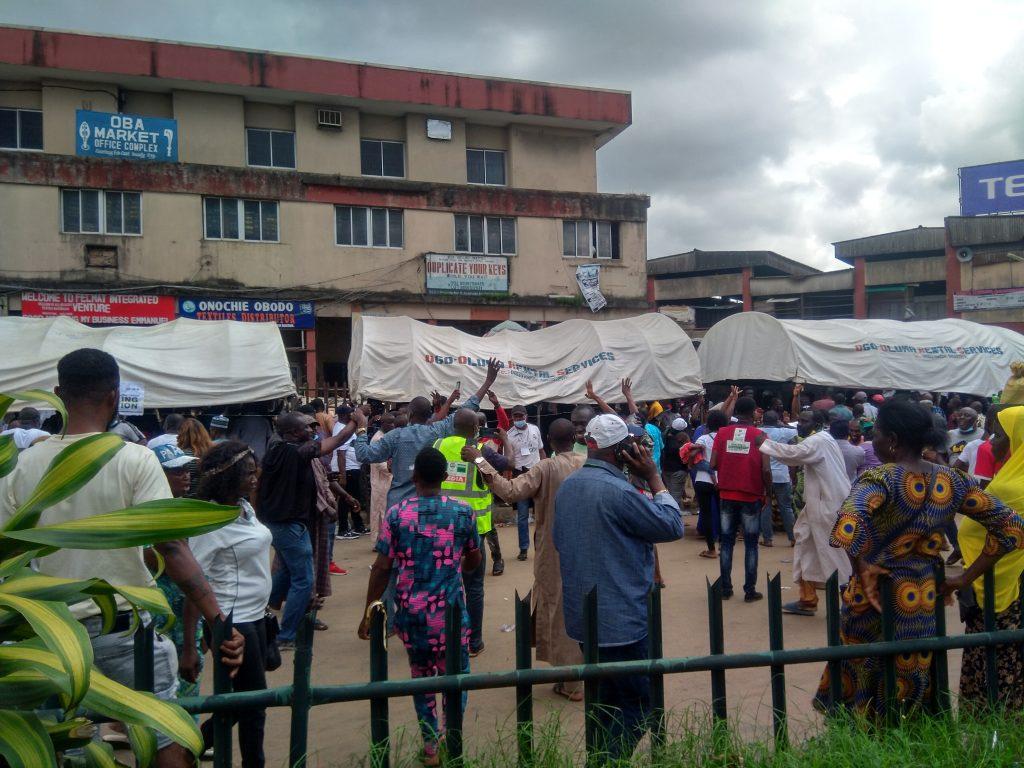 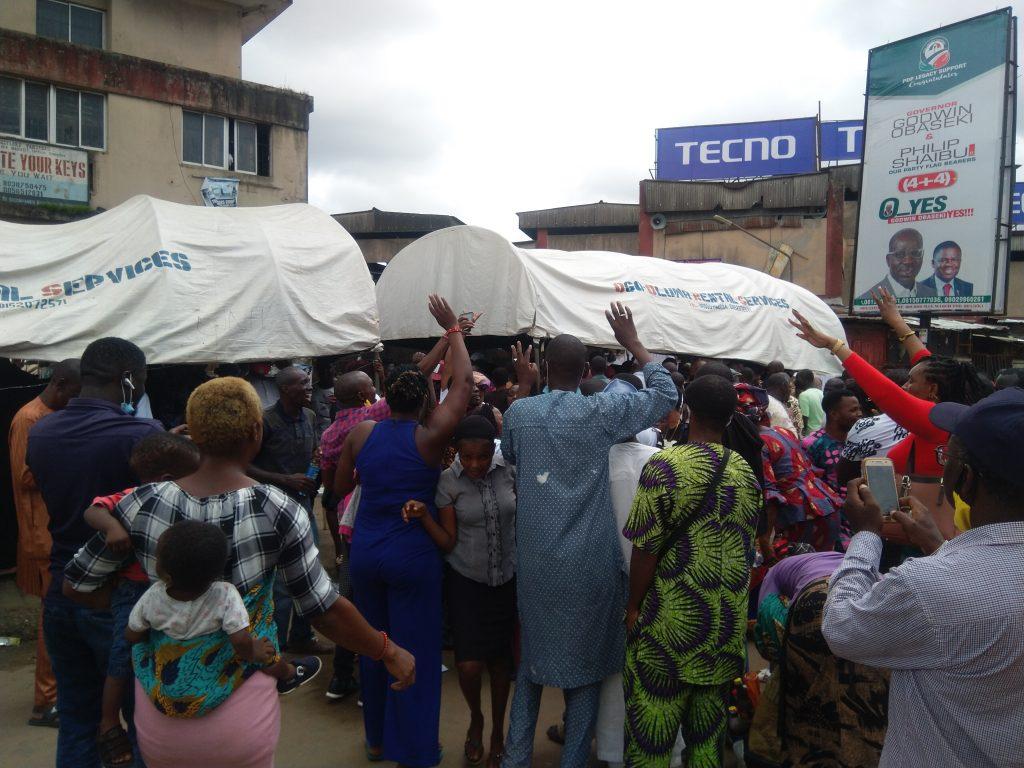 Akeredolu recieves certificate of return, pledges even development in Ondo