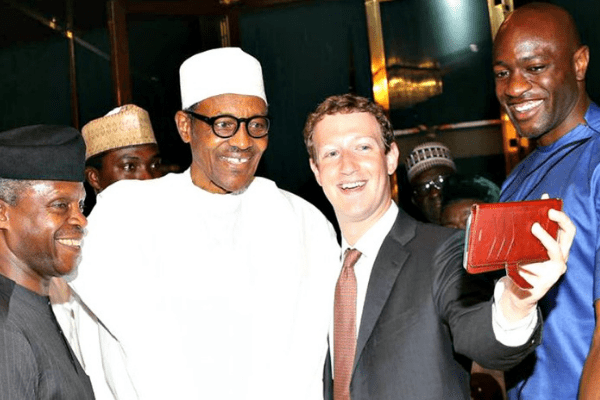 Facebook on Wednesday stated that the social media platform would temporarily expand enforcement and not accept foreign electoral advertisement around elections in Nigeria from January 16, 2019, to avoid allegations of using ads to sway electoral decisions, as was the case of the 2016 US elections.

In a statement made available to BusinessDay, Facebook said it was focused on preventing foreign interference and giving people more information about the ads seen across its platforms and so, it would stop accepting foreign electoral ads in Nigeria and Ukraine in January, and would launch an ad library and enforce authorisations for India in February 2019, ahead of its general elections this spring.

“Our work this year builds on our political ad transparency efforts that we launched in the US, the UK and Brazil. Political advertisers in these countries must confirm their identity and location before they can run ads, and their ads are housed in a public, searchable Ad Library for up to seven years.”

For the European Union, the company planned to roll out advert transparency tools before May elections and by the end of June, it will provide a set of these tools for advertisers around the world.

This is a move to avoid allegations that Facebook ads influenced the victory of Republican Donald Trump whose team spent $44 million on Facebook, with 175,000 different adverts during the 2016 election campaign, compared to a $28 million spend by Democrat Hilary Clinton.

What has been proven is that this micro-targeted advertising on social media was highly effective in persuading undecided voters to support Trump as well as in convincing Republican supporters to turn out on polling day.
In particular, it increased the probability that a non-aligned voter would decide to vote for candidate Trump by at least five percentage points, according to the results of a study conducted by Universidad Carlos III de Madrid.

INEC approves policy on conducting elections in Covid-19 ahead of Edo, Ondo polls