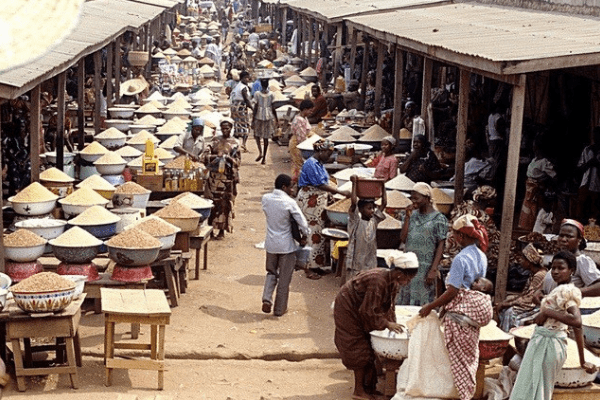 Following the postponement of the Presidential and National Assembly elections by the Independent National Electoral Commission (INEC) residents of Ibadan, the Oyo State capital remained indoors in the early hours of Saturday.

A few of them started venturing out from about 11 am and milled close to their homes to discuss the development.

Most shops remained under lock and key and residents said they feared that a gap in communication could cause security agencies to victimise traders who opened their shops. Others said they further feared that hoodlums could hit at them as has often happened during electioneering periods over the decades.

Market women, and commercial vehicle operators, including motorcyclists and mini buses, were not on the roads until around 11 am.

In key commercial areas such as Mokola, Oke Padre, Dugbe, Iwo Road, Sango, Olodo, and Ring Road among others, people milled in groups discussing the postponement.

Newspaper vendors’ stands within the metropolis were not left out as people thronged the places to read papers and hold agitated debates.

However, there were mixed feelings concerning the postponement of the election. Some expressed the view that INEC did well to postpone the event to allow for adequate logistics preparations, others said if indeed the electoral body’s concerns were genuine, the realisation and action ought to have come a lot earlier to save Nigerians the cost, risk and inconvenience of futile journeys taken for the exercise.