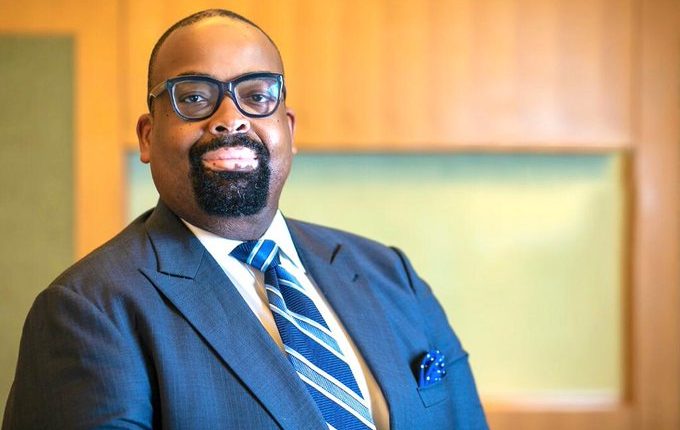 It was a drama at the Nigerian Bar Association (NBA) election last Thursday, as Olumide Akpata against all odds defeated Dele Adesina and Babatunde Ajibade both Senior Advocates of Nigeria (SAN) to emerge the 30th NBA president.

The election, which was conducted electronically, however, saw Akpata who was a former chairman of the NBA Section on Business Law, polling 9,891 votes against Ajibade who scored 4,328 votes while Adesina had 3,982 votes.

Akpata, a graduate of Law from the University of Benin, was also the youngest of the three contestants and would lead the legal body for the next two years.

Speaking after the election, Akpata expressed appreciation to NBA members for electing him the President, and promised that the NBA would record transformation during his administration.

One of the contestants in the election, Adesina, however, called for the cancellation of the election, saying that the voters record contained several errors that could have been sorted out.

Other results of the election as announced by the chairman of the Electoral Committee of the NBA (ECNBA), Taiwo Taiwo saw John Aikpokpo-Martins elected NBA First Vice President with a total of 6,010 votes.