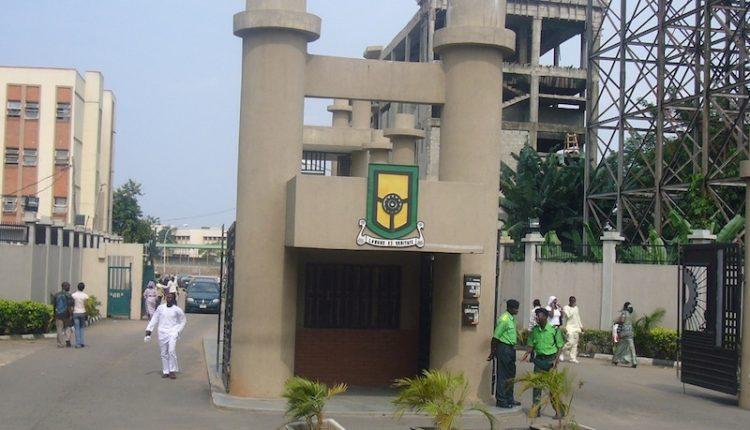 It was indeed a day of extreme happiness at the first higher institution in Nigeria, Yaba College of Technology [YABATECH] as its radio station, YABATECH radio 89.3 FM officially commenced full broadcast on Tuesday, 28th of July, 2020 after months of test transmission.

In commemoration of the occasion, the Rector of the College, Obafemi Omokungbe [Engr] and other principal officers of the institution visited the broadcasting complex where a brief ceremony was held, followed by a live interview session with the Rector.

In his remarks, the Rector expressed joy on the actualization of the landmark project. He described it as a dream come true.

Omokungbe praised the staff and management of the radio station for their unflinching and unrelenting effort in running the station and ensuring its continued existence.

In a bid to make the radio station competitive among other campus radio stations in Lagos State and beyond, the Rector pledged to sustain and provide every need of the station at all times, and also provide a support system for the management of the radio to ensure smooth running.

The Director Special Duties, YABATECH, Biekoroma Amapakabo commended the undoubting spirit of the Rector towards the project.

She added that the Rector was keen at ensuring the radio became a reality so he took up the project amidst all of the challenges evident at the time.

Amapakabo further expressed her gratitude to the Rector for putting the institution amongst the league of other tertiary institutions that owns a radio station.

Also speaking, the Consultant to YABATECH Radio, Bimbo Oyetunde, thanked the Rector and the management team for the opportunity to supervise and handle the establishment and operation of the radio station.

Highlights of the programme include goodwill remarks from the Deputy Rector Academics, Deputy Rector Administration, College Registrar, and other principal officers of the institution.