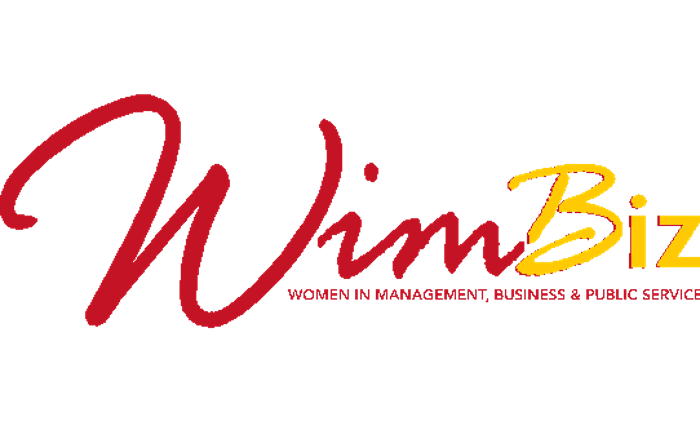 Women in Management, Business and Public Service (WIMBIZ) has criticised Federal Government’s recent appointment of 25 male governing council members in five universities without any female representative in the team.

The women-led group in a statement says gender equality and equity is a critical aspect of national development which is in a bid to not only end poverty but also ensure sustainable development.

“The absence of gender diversity in the composition of the recently reconstituted governing councils of the University of Ibadan, Obafemi Awolowo University, Ile Ife, University of Port Harcourt, University of Lagos, and the Maritime University in Delta State is a concern and should not be overlooked, considering the potential it has to transform lives especially in the education sector.”

The group stated that women constitute a huge population of the nation and that orthodox and out-dated policies which promote gender inequality should be shunned as it tends to stunt development, breed conflict, cause instability and stir up violence among others.

It noted that the global trend has proved that there is a need to break the vicious circles of exclusion, hunger, illiteracy, health challenges, poor sanitation, and unemployment by addressing the Sustainable Development Goals as a matter of urgency.

“Nigeria must progress by arising from the trenches of declining statistics in this regard and reposition itself as not only be the giant of Africa but take its rightful dignifies place in the world’s affairs said.

“We have watched over the years how countries that were once desolate arise from their ashes to address inequalities and become case studies around the world.”

“It can no more be business as usual but a collective approach to build on the successes of the statistics around the world, leverage on best practices as well as build on past commitments to break every barrier to progress, inclusive communities, and economic stability by ending the ravaging pains that gender inequality causes daily,” the statement added.

ACCA sees a decade of opportunity ahead for young professionals