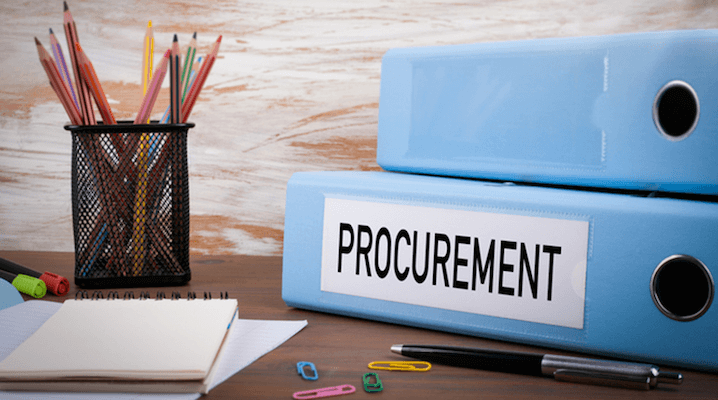 Public officials rising from a workshop on Open Contracting in Nigeria have called on the Federal Government to invest in getting citizens engaged in public procurement processes in order to sanitize the sector as well as achieve genuine transparency and value-for-money in contract award and execution.

This was one of the recommendations made by public officials who participated today in a one-day workshop on Open Contracting Data Standards (OCDS), for Representatives of Federal Public Institutions in Abuja organized by Media Rights Agenda (MRA), with support from the William and Flora Hewlett Foundation through the Africa Freedom of Information Centre (AFIC).

Idowu Adewale, communications officer, Media Rights Agenda, Lagos, in a statement said the workshop addressed the concepts of Open Contracting and the Open Contracting Data Standards, as well as their application in Nigeria; the duties and obligations of public institutions under the Freedom of Information (FOI) Act, including to proactively publish certain types of information. The participants were sensitized to some OCDS platforms in Nigeria at the Federal and State levels, including the Nigeria Open Contracting Portal (NOCOPO).

The participants urged the Government to undertake public enlightenment and sensitization activities to encourage and empower citizens to engage public procurement processes as well as open contracting data published by government institutions in order to make the open contracting initiative meaningful. These, the participants said, can be done through an agency like the National Orientation Agency (NOA), as well as other institutions or departments which have public awareness mandates or capacities.

They called on the Federal Government to ensure that its ministries, departments and agencies are provided with adequate resources, including technical capacity and the necessary equipment, to comply with their duties and obligations under the FOI Act and to publish their procurement data in accordance with open contracting data standards.

The participants noted that open contracting holds a lot of benefits for the Government and citizens, including building citizens’ trust and belief in government; enabling innovation among citizens and specific stakeholders; attracting support and funding from global initiatives; preventing fraud and corruption; ensuring fairer competition, and resulting in greater value for money in public procurement, particularly in terms of the quality of service delivery.

They also pointed out that the OCDS is a tool that speaks to and expands on the FOI Act, which places an obligation on public institutions to proactively publish certain kinds of information without anyone making a request for them and as such public institutions need to put structures in place to enhance transparency and accountability in all aspects of governance, including public procurement processes.

The participants observed that since Nigeria has committed to implementing Open Contracting and adopting the OCDS in its second National Action Plan as a member of the Open Government Partnership (OGP), it is imperative that public institutions and public officials key into open contracting by making the procurement process open and publishing procurement data in accordance with the OCDS.

They acknowledged that compliance with their proactive disclosure obligations by public institutions would greatly reduce the burden on them of having to process numerous individual requests for information made by members of the public under the FOI Act and that if contracting information are presented in OCDS format, it would be easier for members of the public to access the data, understand and process the information.

The participants noted that although citizens have a responsibility to engage with data or public information, including in the public procurement sector, it is the primary responsibility of government and government institutions to proactively disclose the information and relevant data, which will make it possible for citizens to participate in the open contracting process and give open contracting meaning.