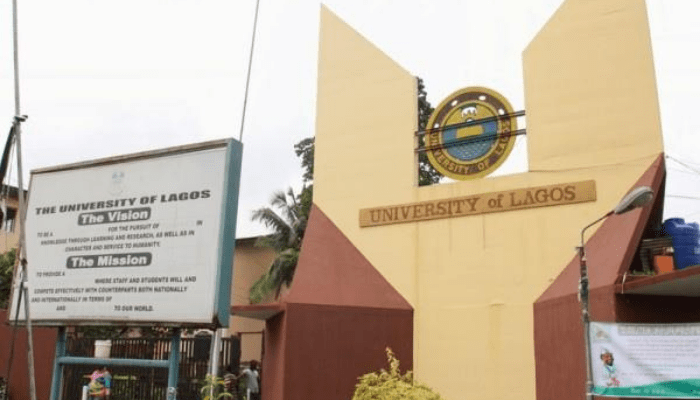 After over 20 years of practice and academic experiences in various incredible institutions including Harvard, Cornell, Columbia and Princeton University, Kunle Adeyemi has been appointed an Adjunct Visiting Professor at the University of Lagos (UNILAG), Nigeria.

Adeyemi, an alumnus of the University, is a renowned international professional architect who left UNILAG with a B.E.S/B.Arch Degree in 1999. He obtained his Masters Degree (M.Arch 11) from Princeton University in 2005.

Arguably one of the internationally recognized architects Nigeria has produced, Adeyemi sees his appointment as an opportunity to contribute to the excellence of the next generations in Africa.

He looks forward to continuing the legacy of raising new talents through research, innovative projects, international collaborations and knowledge exchange with various institutions and partners globally.

“His appointment is a huge plus for the Architecture profession as he is coming to do things differently. The younger generation of architects will benefit immensely from his appointment,” a lecturer in the Department of Architecture at UNILAG, who craved anonymity, told BusinessDay on phone.

In the same vein, Funso Akere, a professional architect, congratulated Adeyemi on his appointment, describing it as great news.“Fingers crossed that we get a few more people to join you in giving back to our alma mater,” Akere said.

Adeyemi is the founder of NLE—an architecture and urbanism practice for innovating cities and communities. Before setting up the firm, he had worked for nine years at QMA of Rotterdam with Kool Hass. NLE is an Architecture, Design and Innovation firm.

His most notable contribution to research and architecture is the groundbreaking prototype floating structure demonstrated in the Makoko floating school created in Lagos in 2013. The structure, which evolved into a prefabricated building solution called Makoko Floating System (MFS), is now deployed in five countries across five continents.

Part of the highpoints and expectations from his appointment is leveraging this system for the benefit of both the architecture profession in Nigeria and the development of young architects in the country.

It was gathered that the Architecture Department in the University is presently in discussion with him on the proposal for collaboration on building a demonstration MFS at the University of Lagos Lagoon Front.