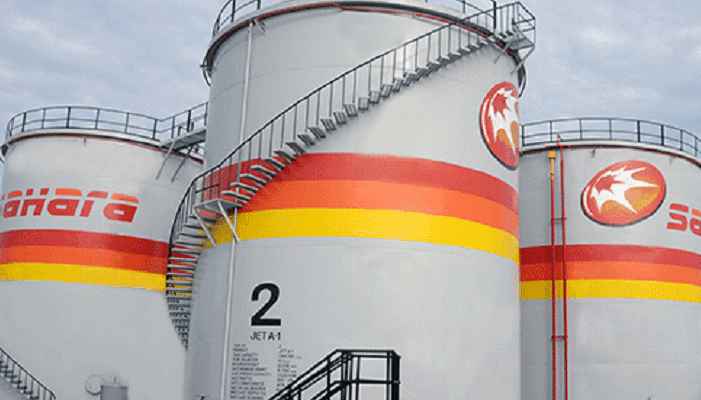 Cole who stated this when he appeared before the House of Representatives ad-hoc committee investigating fuel subsidy from 2017 to 2021, also said the company has not paid $300 million for the rehabilitation of refineries in its contract with the NNPC Limited.

The ad-hoc committee led by Ibrahim Aliyu (APC, Sokoto) had queried the managing director on the said subsidy sum uncovered in the course of the investigation.

But Cole answered: “At no point in time have we received any subsidy payment. I was even going to ask if the amount you ask was in naira, because there is no naira subsidy that NNPC makes. We have not received from NNPC whatsoever for any subsidy whatsoever.”

A member of the committee, Mark Gbillah pointed out that according to the firm’s contract with the NNPC, it had paid $300 million for refinery rehabilitation.

Again, the managing director insisted that: “I am not aware of any payment for the refinery as the Honourable member mentioned.”

“Do you really have all the information the company requires? I thought you said you were the CEO. Are you not familiar with the contract you entered into with the NNPC?”