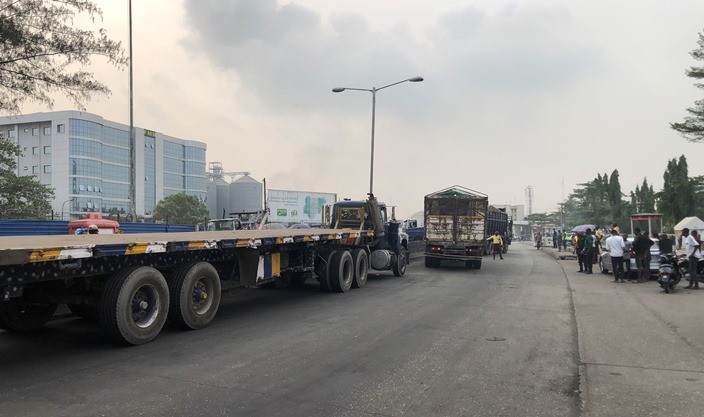 Five trucks were impounded today for violating the order not to park along the Apapa corridor. An officer of the Nigerian Port Authority confirmed to BusinessDay that they don’t have any papers.

Lagos state traffic officials and those of port regulator began to enforce the new system for getting into the ports this morning. Those without a permit will be towed and fined. 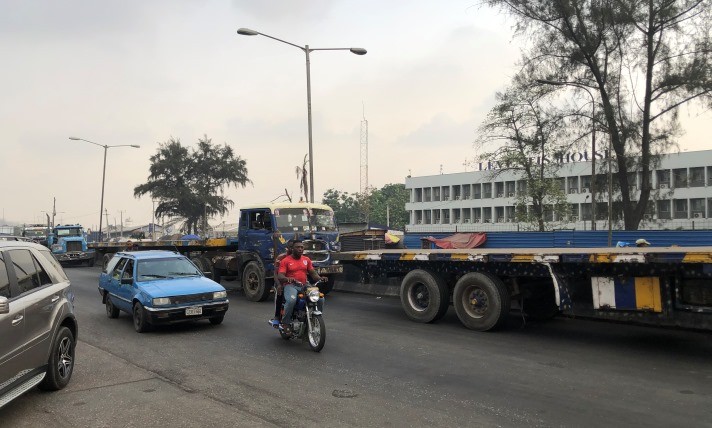 An electronic call-up system to restore order within and around Nigeria’s two largest ports started today.

The trucks that were impounded earlier were released and asked to turn back because some of them claimed they were not aware of the new system, an port security officer said. They were, however, warned not to attempt to beat the system or else their trucks will be impounded and the drivers charged to court.

The officer told BusinessDay that Lagos State government has a court where offenders will be charged for violating the electronic call-up system.

“Once they are caught, they will be instantly tried and charged to court,” he officer said.

Prior to the February 27 date for the new call-up system some truck drivers were unaware of it.