Trucks Transit Parks says no changes in its board, management 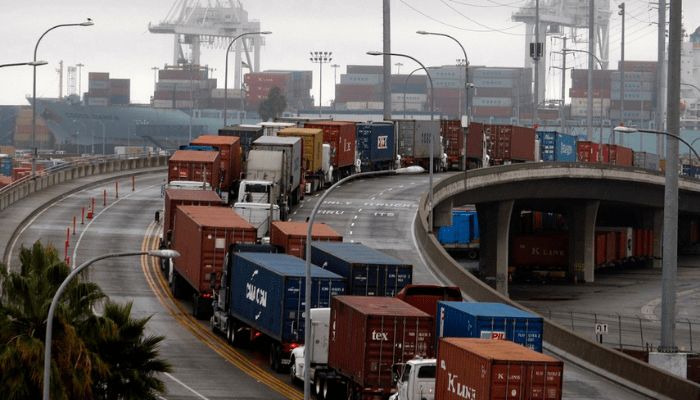 The Management of Trucks Transit Parks Limited (TTP) says there is no change in the composition of its board, stressing that Jama Onwubuariri remains the company’s co-founder and managing director.

The company in a statement in Lagos on Thursday, added that Temidayo Adeboye is not the Acting Managing Director as is being purported in some sections of the media.

“Adeboye or anyone else claiming to be the Acting Managing Director of TTP is doing so in outright violation of a court order which mandates the status quo to be maintained until all the parties return to court,” the statement warned.
Read also: Apapa: How Trucks Transit Parks plans to consolidate gains of electronic call-up

“This means that the entire board of directors of the company remains unchanged and intact as filed and certified at the Corporate Affairs Commission (CAC), Abuja,” the statement which was signed by Nancy Nnamdi, added.

Nnamdi further advised the general public to disregard any information, or anyone purporting to be issued by the Acting Managing Director or claiming that a change in the composition of the Board of Directors of TTP has taken place, and to treat Adeboye or any person parading himself as the Acting Managing Director of the Company as an impostor. Anyone who deals with the said party does so at his own risk.

TTP wishes to officially state that Adeboye is in breach of existing court orders and anyone who does any business with him would be in breach of the same orders, adding that all information about their management team could be confirmed in the ‘About Us’ section of its website.

Nnamdi assured that their 24/7 operational support to the maritime ecosystem in Apapa remained uninterrupted.