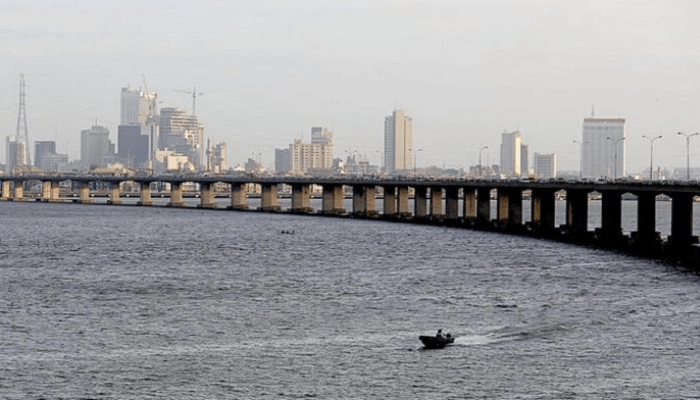 About 132,702 commuters who use the Third Mainland Bridge in Lagos on a daily basis have been advised to use Federal Government’s designated alternative routes as the government embarks on partial closure for maintenance and repairs of the bridge expected to last six months, from midnight of July 24, 2020, to January 23, 2021.

The routine maintenance repairs are geared towards prioritising the safety of the populace who commute daily on the road, Babatunde Fashola, Minister of Works and Housing, said at a media briefing on Tuesday.

Describing the bridge as the busiest route in the country averaging 132,702
daily users according to traffic count of 2019, Fashola said a combined selected team from the Federal Road Safety Corps and the Federal Ministry of Works would continuously brief people on the alternative routes to follow as the partial maintenance lasts for six months.

“Engr.Hyginus Omeje from the Corps Marshal and Engineer Amos will be our spokesperson on the ground and we have directed them to liaise with Lagos Traffic Radio and engage on the social media space communicating with the people on alternative roads,” he said.

Fashola said the federal government is also undertaking the survey for all the bridges across the country to determine their urgency and their repair needs.

“At a time, we estimated that we would need about N227 billion for such maintenance to do all of that work for over a period of four years. We didn’t get what we requested but started off with what we got.

“As we speak, we’ve intervened on 37 bridges across Nigeria in respect to maintenance work,” Fashola said.

The minister also stated that work has started in Eko Bridge and Obalande Bridge, which was damaged by firetanker that exploded a month ago.

Boboye Oyeyemi, the Corps Marshal of the Federal Road Safety Corps, who described the road as the busiest in the country, said the Corp is ready to manage the traffic situation as the government diverts traffic for the partial closure.

“It is common practice all over the world to make periodic maintenance a priority,” he said.

Historically, the bridge started its life in the ’70s and got finished in the ’90s. It was built as a response to the rapid urbanisation of Lagos with its increasing population and traffic problems.

Edo 2020: Resetting Edo is a task that must be fulfilled – Dan Orbih