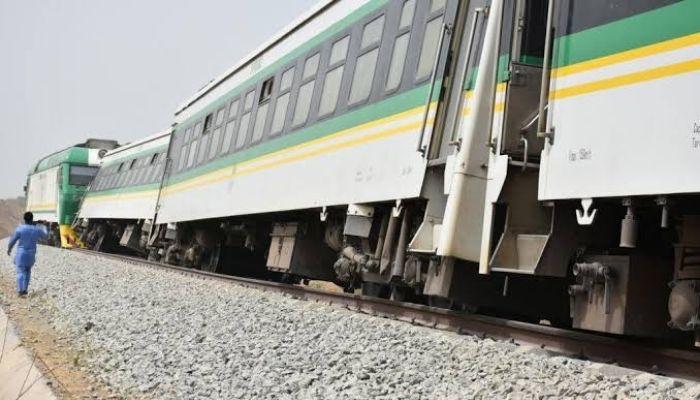 Four more victims of the Abuja-Kaduna train attack have regained their freedom after spending over 120 days in terrorists’ captivity.

This brings the total number of released passengers to about 23; at least 39 others are still in captivity.

Tukur Mamu, the frontline negotiator and media consultant to Ahmed Gumi, who confirmed the development to journalists on Monday, identified their names as Oluwa Toyin-Ojo; Hassan Lawan; Ayodeji Oyewumi and Gladys Brumen.

Mamu, however, did not mention whether or not ransom was paid, but noted that their release followed the intervention of the affected families.

On Sunday, July 23, terrorists released a video where some of the victims were tortured with whips indiscriminately. They threatened to either kill, sell or enslave the victims should the government hesitate to meet their demands.

Some of the victims, who spoke in the video accused the federal government of not doing much to secure their release and had appealed for the intervention of the international community to meet the demands of the terrorists for their freedom.