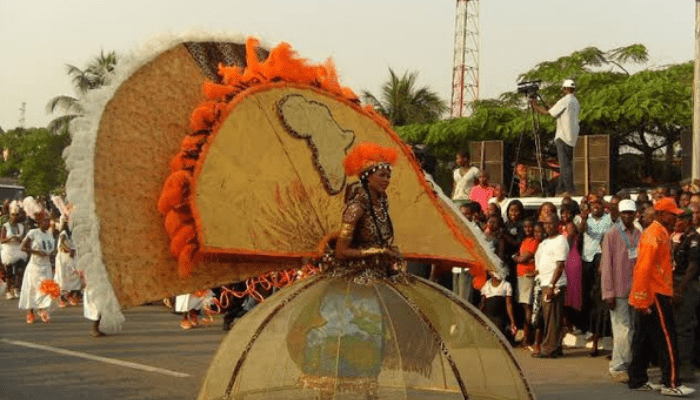 The move is part of efforts to boost up diversification of the country’s economy.

The stakeholders agreed this at a business dinner with the theme: “Audacious – the African project” which featured the unveiling of the Tatsuniyya, a cartoon series about the African culture in Abuja.

Niger State governor, Abubakar Bello, said with the rising uncertainties in the oil sector, culture is another viable sector that the country can tap into for alternative source of revenue.

Bello, represented at the event by his commissioner for Information and Strategy, Muhammad Idris, assured the visioner of Tatsuniyya, Khadijah Abdullahi-Iya, of the state government’s support.

Deputy governor of CBN, who was also the keynote speaker, Edward Adamu said the project was a viable one which would not only preserve the Nigerian cultural values but add economic value to the country and pledged the support of the apex bank to the initiative and called on others to do the same.

“This occasion is a time for transformation not only in the lives of our children and community, but also the African continent and the world at large.

Cultures that were alien to us have come into our communities for our children, for our families and they have virtually transformed the lives of children and that is very concerning and bothering to me as a person and what we’re seeing today is an attempt to reverse them”, he said.

Ibrahim Aliyu, chief financial officer, Pirrotti Company said the African Cartoon series was an interesting investment opportunity and called on all investors to key into the project.

In her presentation, the initiator of Tatsuniyya, who is also the publisher of Search Inwards Magazine, Khadijah Abdullahi-Iya said the vision was to have at least 4-5 hours content before uploading it on the APP formally. She said they were targeting at least two million mothers who are charged a meager N1000 when they download for the first year after a formal launch into the market next year.