… no urgency and willingness to respond to issues 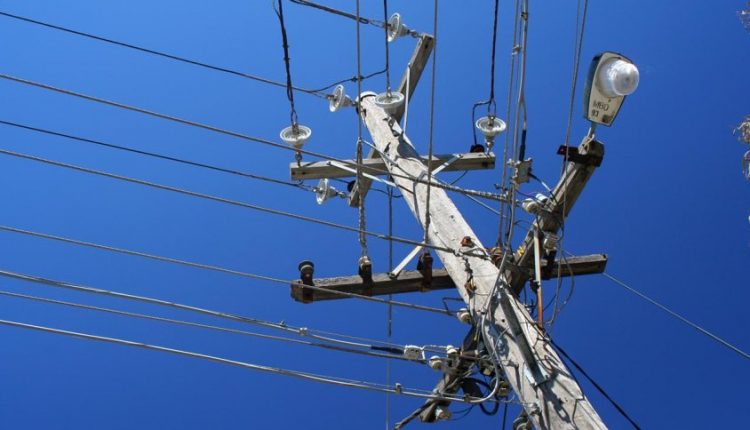 The penchant for continuous rolling out of crazy bill by electricity distribution companies (Discos) has been blamed on the refusal of the Nigeria Electricity Regulatory Commission (NERC) to enforce the law it made in respect of that, some stakeholders in the industry allege.

Crazy bills, according to them, will always create disincentive for consumers of electricity to pay and also increase the poverty level in the country, as small entrepreneurs may not be able to meet up with the bills and consequently pack up their business. This will certainly increase the level of unemployment which the government has been trying to reduce.

Powering a business appears to be the number one challenge of an average business person right now, and definitely, “paying for what is not consumed” negates the spirit of doing business, or budgeting in a household, one of the stakeholders told BusinessDay.

The NERC had capped estimated billing issued by Discos to unmetered customers. This is contained in a directive given on February 24, 2020, by the regulator to repeal the former methodology for computing estimated billing.

The commission said the move was to protect customers from unrealistic and arbitrary billing, as the Discos have failed to meter most of its consumers.

According to the order, the capping is for unmetered customers on single and three-phase (R2 and C1) tariff class in the 11 Discos depending on the area, until a prepaid meter is installed.

NERC said customers whose current estimated bills were lower than the prescribed energy cap shall remain so without any upward adjustment until a meter was installed by a Disco.

“The energy cap prescribed by the commission shall only apply to R2 and C1 customers. All other customers on higher tariff classes must be metered by Discos not later than 30 April, 2020, failing which these customers are not liable to pay any estimated bill issued by the Discos,” it said further.

But in spite of this law, the agency has failed in carrying out its supervisory role, just like it failed in some other instances where it was supposed to clamp down on them for infringes on NERC laws or rules.

Efforts to reach NERC for it reaction could not be achieved as calls and text messages to the spokesperson, Michael Faluseyi, for the organisation, were not responded to.

If you are waiting for NERC to intervene in your matter with Discos you are wasting your time, because that may never happen, Awolumo Olajide, who operates a shoemaking shop, says.

In his reaction, Adetayo Adegbemle of Power Up Nigeria, an electricity consumer right advocacy organisation, says crazy bill is what it is. Crazy.

“What people refer to as crazy billing is actually estimated billing, practice of billing consumers by the Discos that follows no logical principle.”

He however says the era of estimated billing has come to an end by the NERC order capping of electricity consumption by customers, saying NERC has not been able to enforce the law for a number of reasons, one of which is lack of capacity.

NERC itself, he says, is a small organisation; so shortage of hands hinders time to respond.

“Apart from that, there is this apparent lack of urgency and willingness to respond to issues, especially when a simple policy review could have resolved a new challenge.

“Look at the MAP issue for instance; I have been making submissions since January that the MAP regulation should be reviewed as it is seen not to be working. But nothing has happened.

“Apart from capacity, there is lack of urgency and willingness to act in the best interest of the people from the leadership of NERC.”

“Crazy bill is not healthy for businesses and households, and that is why we have been challenging it from Day One by asking that all electricity consumers should be metered,” another stakeholder states.

For customers that cannot be metered immediately, the Capping Order should be enforced.

He said NERC should stop seeing Civil Society Organisations as it enemy, they speak for everyone, including even them at NERC. There is nothing bad if they ask for help in places they do not have the capacity.

“We handle consumer issues every day, and we should be encouraged and partnered with,” he says.

NDE must explain to NASS modalities for recruitment of 774,000 community workers,…