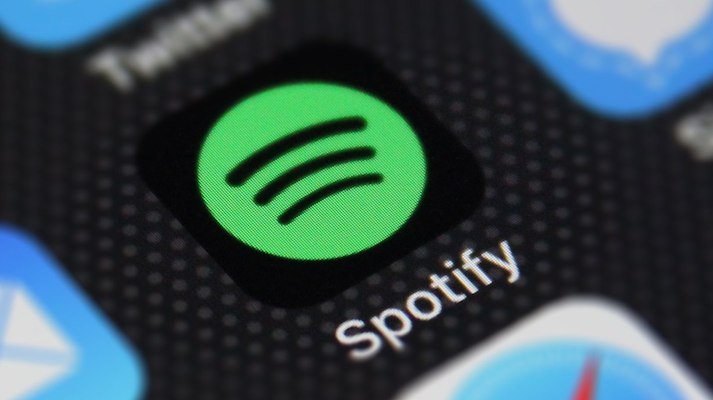 Today, Spotify has announced Somi, a Rwandan-Ugandan jazz singer and songwriter, as the latest African singer to join its EQUAL music programme. Spotify created EQUAL as a global initiative to cultivate gender equality in music and support female creators under one brand.

The Grammy-nominated Somi is set to release a new album in July, which will pay tribute to the iconic Miriam ‘Mama Africa’ Makeba. The album features renditions of Miriam Makeba’s greatest hits and the first single from her album -Zenzile” The Reimagination of Miriam Makeba. The single is a remake of the 1967 hit ‘PataPata’. She has also written an original musical about Miriam Makeba called ‘Dreaming Zenzile,’ which will be released towards the end of the year.

Somi made her debut in 2014, with the album ‘The Lagos Music Salon’. The album, which was inspired by a creative sabbatical in Lagos, featured singer Angelique Kidjo and rapper Common and landed at number one on the US and international jazz charts. Over the years, Somi has built a music career around transatlantic storytelling, narrating the stories of Africans and the continent that aim to raise awareness on social issues.

“Our aim, with a programme such as EQUAL, is to upend the inequalities that women face in the music industry by creating a space on the platform that allows us to solely amplify the work of female creators. Somi’s music is a celebration of Africa’s history and sound and of the legacy of a female artist whose impact through the arts was felt across the continent and the diaspora. The kind of impact we aim to continue to amplify through EQUAL,” says Phiona Okumu, head of Music, Sub Saharan Africa, Spotify.

Speaking on the development, Somi says,“I am honored to represent global female voices as part of Spotify’s EQUAL programme – especially as I gear up to release my new album that honors our first great lady of African song. Truly the EQUAL initiative embodies the spirit of Makeba’s legacy and the generations of African women who have benefited from her journey.”

To further support the EQUAL Music Spotify launched the EQUAL Hub, a dedicated space to celebrate women creators and help increase awareness of their work among fans.