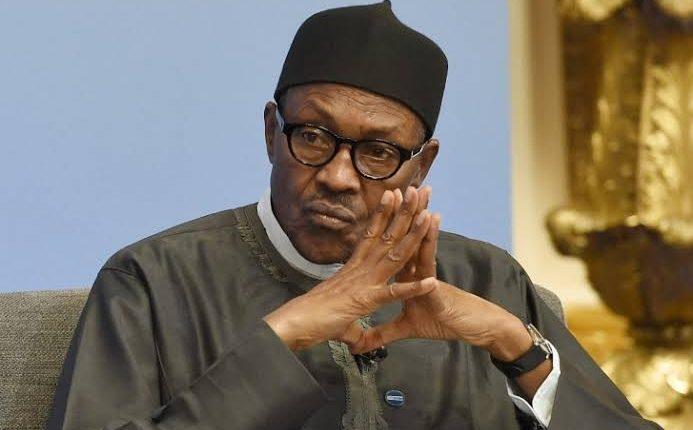 Apart from nepotism and ethnic bias that the Buhari-led administration has been accused of since it came into power, lack of regard and adherence to the rule of law is another point of criticism. “Buhari is reportedly known to flout court orders,”  the rights group alleged.

In this regard, SERAP is demanding the immediate enforcement of four major court verdicts including the judgment by Justice Mohammed Idris, ordering his government to publish spending details of stolen funds recovered by governments since 1999.

The body said Buhari should enforce the judgment by Justice Oguntoyinbo which ordered the federal government to recover pensions collected by former governors now serving as ministers and members of the National Assembly and directed the AGF to challenge the legality of states’ pension laws permitting ex-governors, others to collect such pensions.

In a statement on its social media account, SERAP said: “We’re calling on President Buhari to immediately obey the rule of law and enforce court judgments, including the judgment by Justice Mohammed Idris, ordering the prosecution of senior lawmakers suspected of padding and stealing N481 billion from the 2016 budget; and the publication of the report of investigations into the alleged padding of the 2016 budget

“The judgment by Justice Obiozor, ordering the immediate release of names of companies that have received public funds to execute electricity projects but have failed to carry out any projects, and payment details to electricity contractors since 1999 should also be obeyed,” the group said.