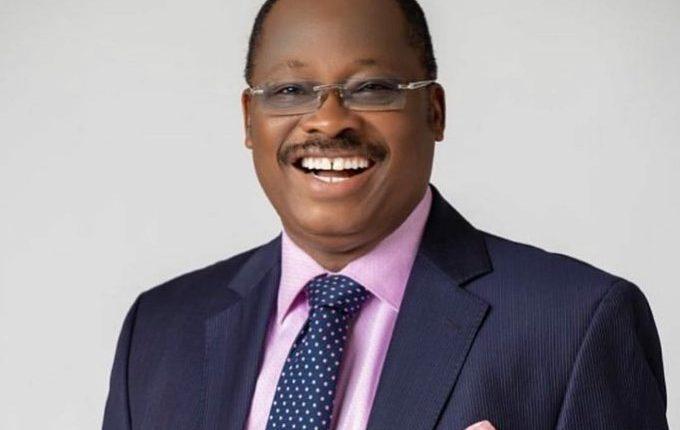 Share FacebookTwitterLinkedinWhatsAppEmailTelegram
Lagos State governor, Babajide Sanwo-Olu and his immediate predecessor in office, Akinwunmi Ambode have mourned the death of former governor of Oyo State, Abiola Ajimobi.
Ajimobi died on Thursday at First Cardialogy Hospital, Ikoyi, Lagos where he had been receiving treatment after contracting COVID-19.
Sanwo-Olu, in a statement by his chief pres secretary, Gboyega Akosile, described the exit of Ajimobi as a great loss to his family, Oyo State and the country.
According to the governor,  Ajimobi’s demise, after all efforts by medical professionals to stabilise him, has opened a deep sore in the hearts of millions of Nigerians, who looked up to him as a rallying point and a political stabiliser.
“Senator Ajimobi was more than a politician, he was a man of many parts, whose managerial skills and experience are required at this critical period in our national life.
Sanwo-Olu urged the decreased’s family  to take heart, saying that death is inevitable.
Ambode on his part, described Ajimobi as personal friend, adding also that the deceased was very passionate about his state, the Yoruba agenda and the Nigerian project.
He condoled with the family of the late Oyo governor, urging his widow, Florence, to take solace in the fact that her husband lived a fulfilled life and left an indelible mark on his people.
“This is a big loss. As much as he was a politician, he was also a devoted family man. I pray that Almighty God will grant him eternal rest and his entire family the fortitude to bear this irreparable loss,” he said.
Share FacebookTwitterLinkedinWhatsAppEmailTelegram