Revealed: Identities of 10 Senators set to dump APC for PDP 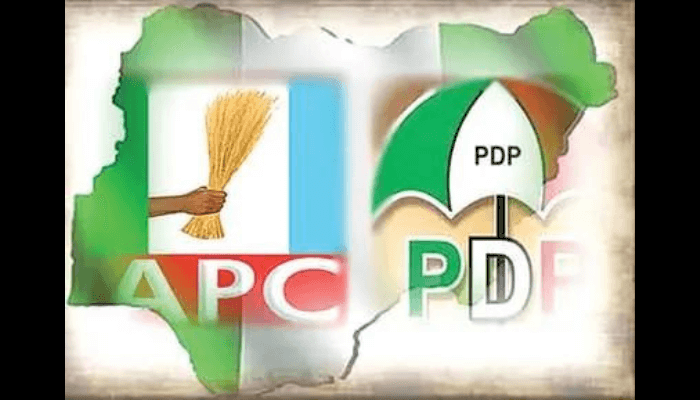 Barring any change of mind, not less than ten senators on the ticket of the ruling All Progressives Congress (APC) would this week defect to the opposition People’s Democratic Party (PDP)

Most of the senators are said to be aggrieved with APC leadership over the way the party handled the last primaries which denied them return tickets to the National Assembly
Meanwhile, the planned defection is said to have rattled the leadership of APC with some of the senators accusing the Senate President, Ahmed Lawan of refusing to read the letters of defection submitted to him last week, an allegation the Senate President denied

Sources within the party said if the 10 senators are allowed to change political baton it would make the ruling party to lose its majority status in the Senate, a development political analysts said was not good for the party at a time moves are being made by the opposition parties to impeach President Muhammadu Buhari over sundry allegations including inability to safeguard lives and property of Nigerians

Currently, the five minority parties in the upper chamber have 43 senators with the PDP having 39 senators, while the Young Peoples Party, All Progressives Grand Alliance, Labour Party and the New Nigeria People’s Party have one senator each.

To stem the gale of defections, the National Chairman of the APC, Abdullahi Adamu, on June 23, met with the APC senators behind closed doors at the National Assembly complex, Abuja
Adamu, who first went to the office of the President of the Senate, Ahmed Lawan, for a brief meeting before the general meeting, said that the party was worried by the wave of the defections among the APC senators.

Adamu, it was gathered, came to the National Assembly to dissuade the senators from defecting from the ruling APC.
Meanwhile, sources said about other other senators and members of the House of Representatives were contemplating leaving the the APC for other parties within the month.