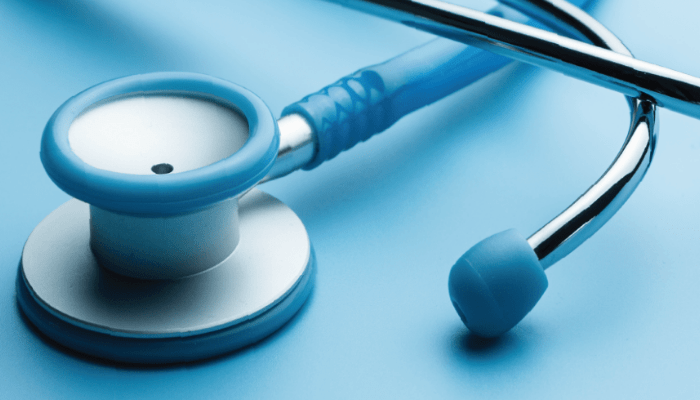 The House of Representatives has resolved to set up an ad-hoc committee to immediately commence investigation into the alleged incessant breach of the Procurement Act by the National Primary Health Care Development Agency (NPHCDA) and report back in four weeks.

The House also urged the agency to ensure strict compliance with procurement processes and that projects conform with relevant Appropriation Act.

The House reached the resolutions at plenary on Tuesday following the adoption of a motion of urgent public importance, moved by Rotimi Agunsoye (APC, Lagos).

He stated that certain capital projects were voted for and passed in favour of the National Primary Health Care Development Agency (NPHCDA) in the 2020 Appropriation Act.

The lawmaker observed that some of the said capital projects in the NPHCDA, in their various specific forms, were designated to be sited within several Federal Constituencies across Nigeria.

Agunsoye noted that the NPHCDA had since purportedly concluded their procurement processes and awarded the said projects to different companies they deemed fit for execution.

He expressed worry that several Members of the House of Representatives have expressed their displeasure at so many anomalies stemming out of the execution of the said capital projects in almost all the Federal Constituencies.

The legislator further expressed worry that many of the projects awarded by the NPHCDA were poorly or inadequately executed as lawmakers have been inundated with complaints of supplies of absolutely different items from the specification in the Appropriation Act 2020.

“Other members have either complained of fake and/or substandard items, or expressed dissatisfaction on the irrelevance of the items supplied, while others complained that the items were not commensurate with the amount stated in the Appropriation Act 2020.

“Determined to ensure that all government agencies have strict compliance with the Procurement Act and to make sure that projects executions conforms with relevant Appropriation Acts,” he said.

Apapa: Sanwo-Olu to name, shame saboteurs of e-call up system