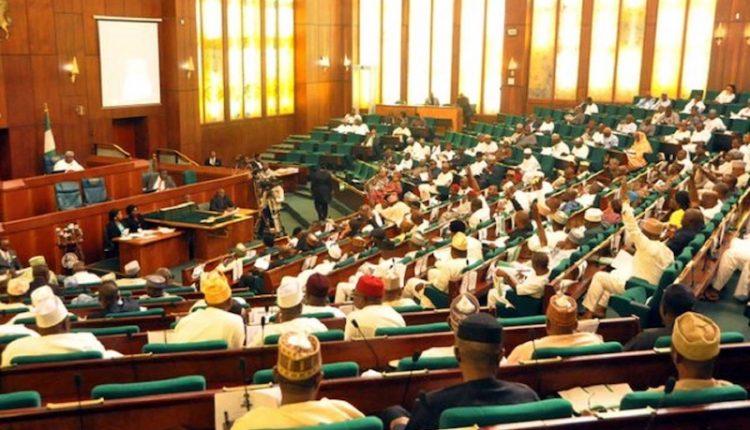 The House of Representatives has summoned Management of Nigerian National Petroleum Corporation (NNPC) over financial queries issued by the Office of the Auditor General of the Federation.

He expressed displeasure over the absence of the representatives of the Agencies at the investigative hearing despite the adequate time given to them and directed the Committee’s Secretariat to ensure the presence of the Agencies by next week Monday.

The Committee also queried the Permanent Secretary, Federal Ministry of Labour and Employment, William Nwankwo, over the alleged, “disappearance of two operational vehicles of the Ministry in 2015 under mysterious circumstances.”

Oke stated that the audit query emanated from the 2014/2015 audit report of the Auditor-General of the Federation and issued to the Permanent Secretary.

Responding to inquiries from the lawmakers, Nwankwo who assumed duties in the Ministry in latter part of 2016, argued that a retired Director, he simply identified as Paul, took away the two vehicles as part of his retirement entitlements.

According to the Permanent Secretary, it is lawful for such senior retirees of the Ministry to go with such vehicles upon retirement.

The Chairman and other Committee members who were visibly angry over the disappearance of the two vehicles, said that the Permanent Secretary as the Ministry’s Accounting Officer should account for them.

Oke told the Permanent Secretary that he was not speaking the truth on the matter and added that he ought to run after the missing vehicles until he retrieves them.

Obviously not satisfied with the responses from the Officer, the lawmakers asked him to go back and come up with relevant documents to back up his position and report back on Monday November 25, 2019.

The Committee Chairman also directed the Clerk of the Committee to officially write to the Federal Ministries of Petroleum and Water Resources on 2015/16 Audit queries and to cause their appearances before the lawmakers on the same date and time.