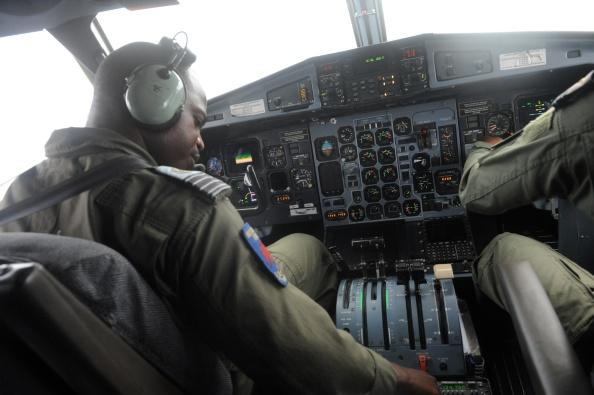 The House of Representatives has  condemned in strong terms, the recent attack on troops of the 271 Nigerian Airforce Detachment, Birnin Gwari by armed bandits at Ungwan Yako along Kaduna-Birnin Gwari Road.

The House in a statement signed by the Chairman of the Committee on Airforce, Shehu Koko-Mohammad at the weekend, said the barbaric attack was targeted  at innocent citizens in the community but for the gallant effort of the Force men.

The lawmaker Representing Koko-Besse/Maiyama Federal Constituency of Kebbi State condoled with the Airforce o the Airman who paid the supreme price in the process.

“Members of the Committee want to use this medium to condemn the attack on troops of the Airforce personnel and also commiserate with the force, the family of the fallen hero who died at the battle field.

“This is sad news for us and to Nigeria as a whole as we look forward to quick recovery for personnel who sustained several degree of injury”, he said.

Koko also called on the Chief of Air Staff, Sadiq Abubakar to redouble more efforts in the fight against terrorism in the country.

“I want to assure the Chief of Airforce that the Committee under my leadership  will continue to pledge our parliamentary support to see that the force and other sister agencies are properly funded to enable them discharge their duties.

“I also want to urge the Force to see their commitment as a duty to their fatherland and redouble effort in the fight against terrorism.

“Let me on behalf of the Committee commiserate especially with the family of the fallen hero and all officers, airmen and women as well as civilian staff of the NAF. We pray Allah grants Aircraftman Mukhtar Ibrahim  eternal rest”, the Committee Chairman added.

Recall that you the Nigerian Airforce through its Spokesman, Ibikunle Daramola, had disclosed that the troops were able to disperse the over 70 bandits who had laid an ambush, killing several in the process.

However, one Airforce Airman paid the supreme price in the process while some sustained varying degrees of injury.

COVID -19 in Nigeria: There is nothing to fear, Immigration Service assures

COVID -19 in Nigeria: There is nothing to fear, Immigration…