'We are investigating' – police official 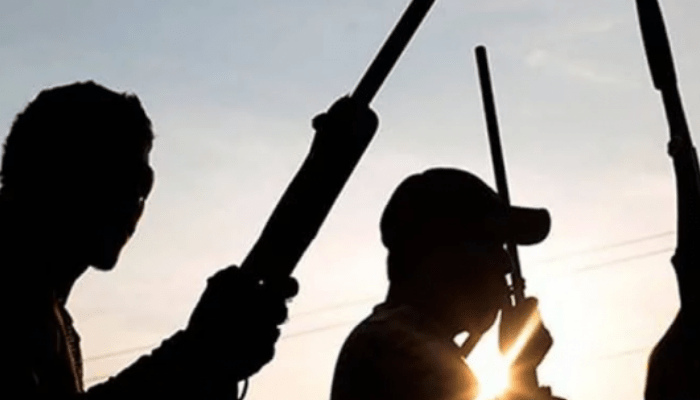 The failure of security operatives to intercept the abduction of about 17 residents of Abuja almost 24 hours after a victim shared location details of movement online has led to an outrage to an social media.

Many are disappointed that the kidnappers have been moving across the country unchallenged and without emergency response to rescue victims.

Ameerah Sufyan, who described herself psychotherapist, announced her abduction around 1pm yesterday by men she claimed were in police uniforms.

In her tweet, she said the kidnappers at gunpoint picked victims including three pregnant woman from different parts of Abuja before departing the city.

Having managed to still have her phone, Sufyan shared her location details with all her contacts on WhatsApp, in hope of getting help.

The few who were able to track her movement traced her to Jema’a, Kaduna and somewhere in Jos, Plateau state.

The situation is being seen as another failure of the Nigerian security apparatus that could develop into another hopeless case.

This comes several weeks after some of the victims of Kaduna-Abuja train attack remain in the captivity of kidnappers, with little effort from the government to rescue them.

“Ameerah has reportedly sent another broadcast message to her WhatsApp contacts. Her phone is not dead yet and police have not still traced her after 24 hours. If Ameerah was an EndSARS convener, she and her entire family members would have been found without sharing any location,” a Twitter user tweeted via handle, @depending.

According to the Twitter user, Ameerah is a 300 level student of Guidance and Counselling in Ahmadu Bello University, Zaria.

Another user through the handle @alreadyalight said: “Please say a prayer for our friend Ameerah. If you have any expertise in tech please help us.

Our country has failed us…please help us if you can. At the moment she’s injured cause of a recent accident and has asthma and high blood pressure”.

When BusinessDay contacted a police official in Abuja who didn’t want to be named, he said the police have already begun investigation to find the location of the lady.

“ Investigation is in progress, We thank everyone for the many helpful information coming in from all quarters and urge all to exercise calm and patience as we get to the root of this,” he said.