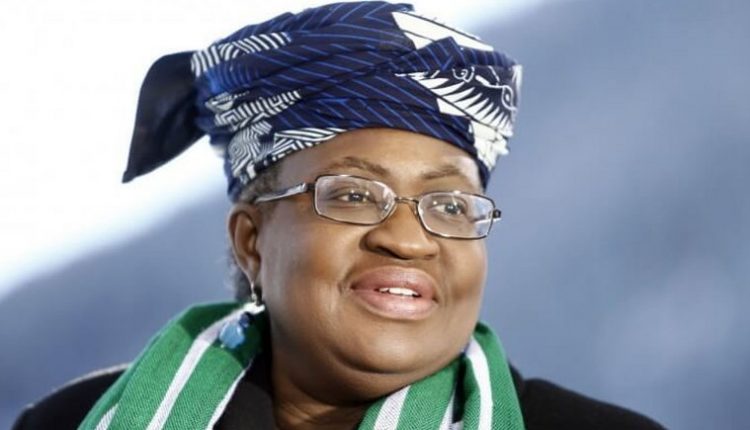 The federal government has inaugurated a campaign strategy team for Ngozi Okonjo- Iweala as Nigeria’s nomination for the position of director-general of the World Trade Organisation (WTO).

The inauguration of the team was recently executed by Richard Adebayo, the minister of Industry, Trade, and Investment, in Abuja, who said the creation of a campaign strategy group was vital in ensuring that the Nigerian candidate emerged as the DG of the WTO.

Prior to the inauguration, Okonjo-iweala had lamented about her inability to hire a PR firm to help with her campaign immediately after her nomination.

She complained of lacking funds to hire experts and asked for volunteers instead in order to further her ambition at being the first African to become the DG of the World Trade Organisation.

“I don’t have any PR firm working for me. I have some friends who are helping with media work pro-bono because I cannot afford to pay them. It would be nice to have some volunteers,” she said.

But what would have been a major challenge stalling her progress was swiftly nipped off by Buhari’s government.

Disclosing this in a statement issued in Abuja by the ministry’s assistant director of information, Oluwakemi Ogunmakinwa; Adebayo said the decision of the president, Buhari, to nominate Okonjo-iweala as Nigeria’s candidate for the position was taken in good faith.

He stated that it was also based on the overriding consideration of the need to boost Africa’s chance and for the promotion of gender mainstreaming at the world’s top trade post.

The minister believes that she would emerge as the next DG of the WTO based on her capabilities and wealth of experience at the highest level of World Bank, as a development economist, diplomat and one of Africa’s most trusted technocrats.

“An eminently qualified candidate in the position of Ngozi Okonjo- Iweala with proven leadership, a bold reformer, a skillful negotiator with abilities to broker numerous agreements that would promote fair trade should be selected for the position.

“I am confident that Ngozi Okonjo- Iweala possesses the qualities to lead the most important global multilateral body,” he said.

The team is made up of officials of the Federal Ministry of Industry, Trade and Investment, Ministry of Foreign Affairs; and representatives of the Office of the Chief of Staff to the President.

Others include representatives from the Federal Ministry of Finance, Nigerian Ambassador to ECOWAS and African Union, Office of the Secretary to the Government of the Federation, as well as Geneva-based officials.

Adebayo urged the team to develop a winning strategy for the candidate and also called on stakeholders to give necessary support to the Nigerian candidate.

“My belief is that the team will intensify its level of dedication overtime to ensure that we achieve success,” he said.