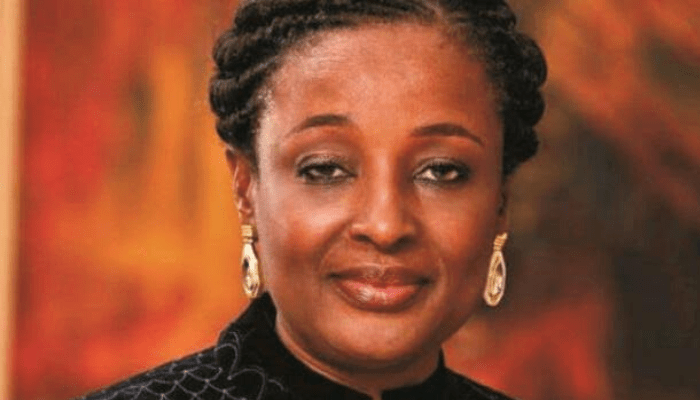 Wife of the governor of Edo State, Betsy Obaseki has advocated for more potent laws to protect the girl- child in the face of rising incidence of rape and sexual abuse in the country.

Obaseki said she was also working with wives of other governors to ensure the implementation of tougher laws to punish perpetrators of all forms of gender-based violence.

She stated this while addressing members of Edo Women Development Initiative ( EWDI) and Women’s Aid Collective (WACOL), during a peaceful protest to the Government House in Benin.

Obaseki assured the non-governmental organisations that governors’ wives were working together with Nigeria’s First Lady, Aisha Buhari, to address all forms of genderbased violence.

“We have also realised that rapists kill their victims; it is as a result of this that we, as governors’ wives, set up the Gender Violence Committee. We are working round the clock to ensure violence against women and children is stamped out. We recently came up with a communiqué to the Nigeria Governors’ Forum and the forum adopted our communiqué, which made them declare a state of emergency on genderbased violence in the country,” she said.

Noting that a target has been set to reduce the incidence of gender-based violence to the barest minimum, she said, “Edo State is in the forefront of these efforts. We will do as much as we can to bring this scourge to its barest minimum. That is our primary goal. We are going to sustain the protests on a monthly basis until we are sure that there is a drastic reduction in sexual violence in our society.”

The coordinator of Child Protection Network, Stella Obehi Ojeme, said, “We are here to express our dismay over the high incidence of rape and defilement cases. We have come to say no to these crimes; we are tired of gory tales of all manners of violence against our women.”

We lost all in Oba Market fire, traders lament