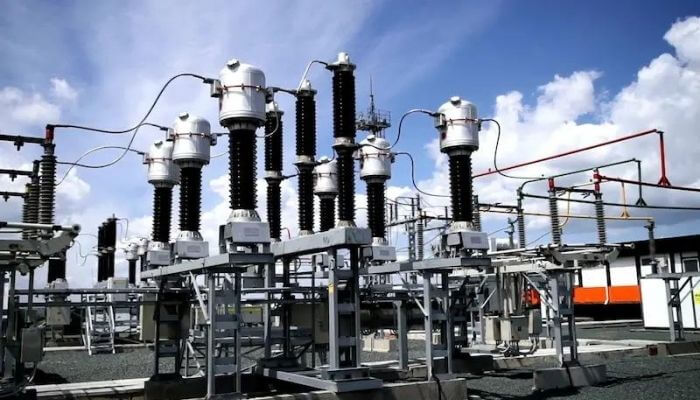 Nominees have been announced for the Nigeria Power Sector Awards, an event instituted to celebrate organisations and individuals who have contributed to improvement, growth, innovation, and progress in the Nigerian electricity supply industry.

The organisers of the event disclosed that the inaugural edition of the Nigeria Power Sector Awards and the cocktail event will take place on Wednesday (today) at the Abuja International Conference Centre.

The keynote address to be delivered by Nasir El-Rufai, governor of Kaduna State, will focus on the topic ‘The Future of the Nigerian Power Sector: Delivering a Reliable and Stable Power Sector for All Nigerians.’

The organiser said in a statement that it will recognise a few individuals for their immense contributions and achievements, including an award to the late Joseph Oyeyani Makoju, former chief executive officer of National Electric Power Authority, and special adviser on power to three presidents.