NSIA to invest in raw materials, logistics, others 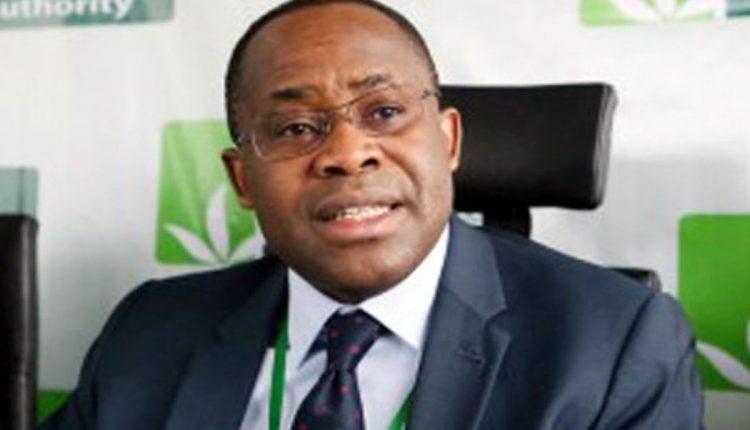 Financial statements on the NSIA website indicate that since the inception of the scheme in 2017 up to 2019, N107 billion has been invested in Presidential Fertilizer Initiative (PFI).

The prudent management of the PFI has transformed the agriculture sector in obvious ways. For instance, NPK fertilizers which was sold at between N11,000 to N13,000 per 50kg bag in some places now sells for N5,000, making it possible for farmers to access more of the product to improve yields.

In the past only farmers that were lucky get up to two bags of subsidized fertilizer. But farmers could today buy as many bags of fertilizer as they want at an affordable price.

PFI took off in 2017 after the visit of the King of Morocco to Nigeria in December 2016 and the subsequent signing of a three-year bilateral agreement with Morocco for the supply of Di-ammonium Phosphate (DAP), a key ingredient for fertilizer production.

The mandate of PFI was to make high quality fertilizer available to Nigerian farmers at the right time and at an affordable price, and to revive the ailing fertilizer blending industry so that Nigeria could achieve food security.

The PFI’s business model, according to insiders, involves sourcing for and procurement of four constituent raw materials required for production of NPK 20:10:10 fertilizer. Of the raw materials sourced, 37% of the input are imported, consisting of DAP from Morocco and Muriate of Potash (MoP) from Russia while the remaining 63% of the raw materials, mostly Urea and limestone granules, are sourced locally.

The raw materials are blended locally at accredited blending plants nationwide to produce the fertilizer for delivery at a target price of N5,500 per 50kg bag (now N5,000 per bag from April 2020).

The initiative has created more jobs for Nigerians. According to FEPSAN estimates, over 100,000 new jobs have been created outside farming jobs. It has created jobs in other sectors of the economy such as logistics, haulage/transportation, ports management, bag manufacturing, industrial warehousing, and micro-economic activities in and around the blending plants.

Apart from boosting economic activities in the country, Fertilizer Producers & Suppliers Association of Nigeria (FEPSAN) estimates that the PFI has saved Nigeria hundreds of millions in foreign exchange to date and billions of Naira in budgetary subsidy which no longer had to be paid.

According to the statement the involvement of the Nigerian Sovereign Investment Authority (NSIA) as managers of the initiative seemed to have changed the dynamics for the President Muhammadu Buhari administration which hoped to diversify the economy away from oil into agriculture.

Having been invited to serve as programme operator and fund manager, the NSIA subjected the PFI to its own governance processes which ensured accountability and transparency at all stages of the procurement, production, and sale processes.