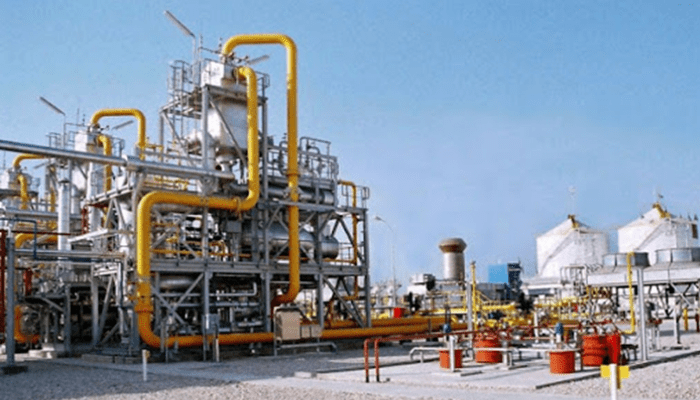 The Nigeria LNG is seeking the services of security escort vessels for tankers calling at its Bonny Terminal, in renewed efforts to wade off attacks from pirates in the notorious gulf of Guinea.

The company is inviting bids for Long-Range Security Escort Vessel (LRSEV) for the provision of maritime security support to tankers calling at the NLNG Bonny Terminal, Rivers State, Nigeria, “while in transit within the Gulf of Guinea.”

NLNG has been unable to meet all of its supply obligations due to rampant crude theft in Nigeria which has forced the shutdowns of key pipelines like the TPF. The bulk of the gas used for LNG operations is obtained while drilling for oil, known in the industry as Associated Gas.

Sources with knowledge of the deal say this could be a renewal for long-term contracts in place with security contractors who help secure vessels when the kidnapping of oil workers and attacks by pirates on oil vessels were rampant in the Niger Delta.

A former senior military officer who worked on security operations in the Niger Delta told BusinessDay that since the NLNG is not solely owned by the Federal Government, other JV partners may have influenced the decision to resort to a private security outfit to provide security for all the tankers carrying LNG.

This renewal indicates that the risk of maritime operations in the Gulf of Guinea has not abated. Attacks off the coast of Nigerian waters have led to the death of many crew members and loss of billions of naira worth of freight and a sharp increase in the cost of premiums.

Kitack Lim, secretary-general of the International Maritime Organisation (IMO) last year expressed concern about the escalation in the number and severity of attacks on ships and crew in the Gulf of Guinea region.

The organisation called on member states, national authorities, the United Nations, and other relevant organisations to consider strengthening law enforcement to arrest and prosecute pirates in relevant jurisdictions, in accordance with international law and national legal frameworks. Coastal states were urged to harmonise criminal penalties.

IMO further called for improved governance of available protection solutions, such as security escort vessels for assisting other vessels, in accordance with international law, and with due respect for the sovereignty, sovereign rights and territorial integrity of coastal states.