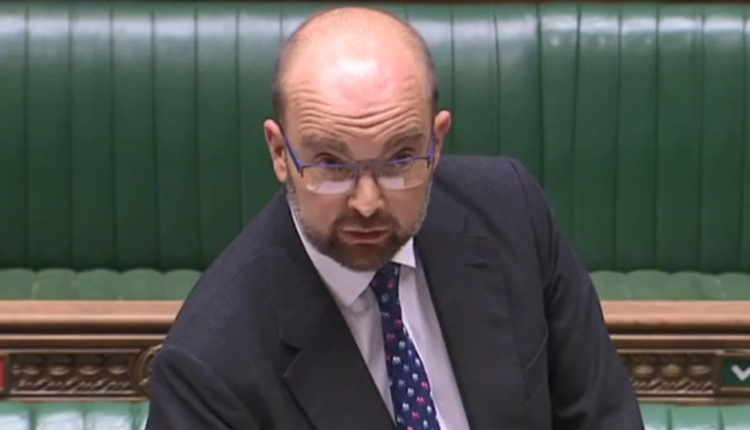 The British Minister for Africa, James Duddridge has described the current onslaught on Nigerian towns and cities by the terrorist Boko Haram and its allied groups as a complex phenomenon that will require multiple solutions to tackle.

Duddridge made this known while fielding questions from newsmen on Tuesday during his courtesy visit to Nigeria’s Minister of Foreign Affairs, Geoffrey Onyeama, at the Ministry in Abuja, where he affirmed that the United Kingdom is a strong ally of Nigeria in the efforts to mitigate the challenges posed by terrorism and insurgency.

“The situation is massively complex and no partnership is going to resolve the multiplicity of problems whether it is Boko Haram or Daesh or a number of other issues. In the UK you have a strong partnership across the full gamut of issues, so, it is not just about intelligence and hard security and military, it is about societies, it is about humanitarian support, it is about education and development partnership.

“It is not an end game, we don’t get to a point where we would say this is the end of our relationship with Nigeria, because we got what we want, we set a higher bar, we are long –term partners,” he said.

The British Minister had earlier pointed out that the relationship between the British government and Nigeria is massively important on the African continent not just because Nigeria is a big and populous country but also because of the role that Nigeria plays in the African region.

According to him, both countries will deepen post-COVID-19 relations and work together to tackle climate change as well as to realize the objectives of the Africa Continental Free Trade Agreement (ACFTA).

Nigeria’s Foreign Affairs Minister, in his remarks on insecurity, lamented the complex nature of the challenges the country is facing especially in the northeast due to the unconventional nature of the war against terrorism.

He said; “It is not a conventional war, where the enemy is readily identifiable, it is asymmetrical warfare, and we are dealing with very difficult situations. We have an intelligence fusion unit with our partners -the US, UK, France”.

Onyeama who added that intelligence sharing will continue to help, also noted that there is a multiplicity of issues to address, such as deradicalisation, education, jobs, girl-child education and so many others needed to definitively address the challenges of terrorism.

He informed Duddridge that although Nigeria is still struggling with high levels of inflation and high levels of unemployment, the Nigerian economy has shown some signs of improvement because the government has stuck vigorously to its economic growth plan with discipline and hope to see more improvements.

The minister expressed delight that the COVID-19 figures are going down in Nigeria, even as he lauded the support of the United Kingdom in the various challenges facing Nigeria especially in the northeast and other parts of the country.