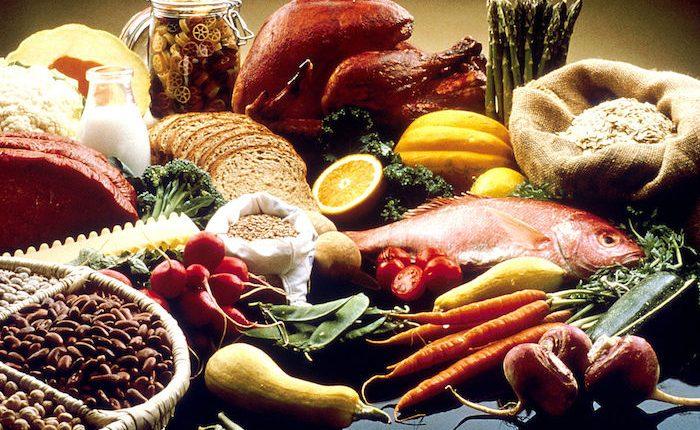 According to the labour leader, the increasing investments by NUFBTE was also to secure the union and its members against high-level disruptions in the economy, and the rising influence of technology and artificial intelligence in workplaces, leading to many companies laying off their workers.

The implication of this, he explained, is that statutory check-off dues are nose-diving; meaning that labour must become creative and design ways of staying financially relevant to members.

“There are uncertainties in the economy; companies are introducing machines, and workers are losing their jobs. We cannot continue to rely on pittance coming in as check-off dues. Also, government alone cannot provide jobs. The various investments we’re making are to create jobs and ensure that we stay relevant in the face of the current economic uncertainties,” said Oyelekan

Meanwhile, the union has dismissed an allegation that it is factionalised. According to Oyelekan, NUFBTE is not divided, adding that the union only suspended its members who went against the rules.

“The union is not in any way factionalised. The leadership of our union remains intact without any division,” said Oyelekan.

He further told newsmen that one of the suspended members- Onoja Peter was found guilty of anti-union conducts, while Bamidele Buhari, its former general secretary, is on suspension due to “gross infraction against the constitution of the union.”

On the allegation of tenure elongation, the labour leader maintained that two years extension of the tenure of the current executive members of the union was a progressive decision, which was overwhelmingly adopted by the National Executive Council (NEC) of NUFBTE at its meeting on February 4, 2019.

According to him, the main motive for the deferment of elections by 2 years was the need to avoid the unhealthy incidence of animosity, bickering and unnecessary distraction usually associated with the process and conduct of elections.