…Promises to set up promotion council 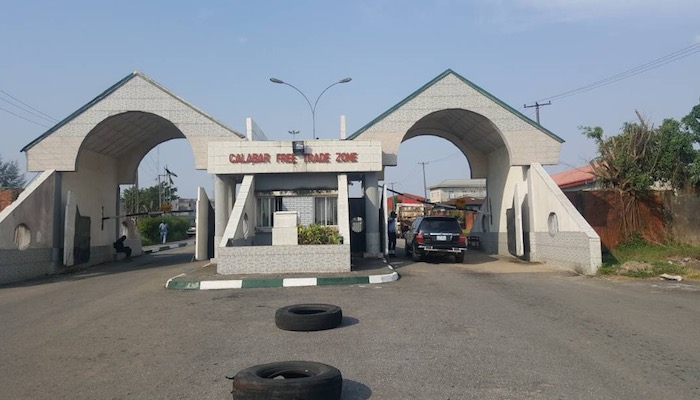 Following unattractive incentives such as epileptic power supply, bad roads, among others, Adesoji Adesugba, managing director of the Nigerian Export Processing Zone (NEPZA), has promised investors at the Calabar Free Trade Zone (CFTZ) that the era of epileptic power supply in the zone would soon be over.

Adesugba declared that all was now set by the management of NEPZA to set up a department that would focus on how to solve the problems of investors operating in the zones.

The managing director, who was in Cross River State on a fact-finding mission to the Zone, made the promise in Calabar while addressing investors at a meeting in the Conference Hall of the Calabar Free Trade Zone.

He further said that when the department in question fully becomes operational, it shall focus on critical areas such as promotion of business enterprises and solving of investors’ problems with regards to ensuring that their businesses tremendously thrive at the economic zone.

The NEPZA MD assured the investors of President Muhammadu Buhari’s willingness/determination to ensure that everyone doing business at the free trade zone succeeds in his or her enterprise so as to contribute their quota to the economic development of the nation.

“I will be setting up an investment promotion department, which shall encourage investment.

On the issue of fixing bad roads, particularly the Calabar-Itu road which investors in the economic zone complained of being responsible for the dwindling fortunes observed in their businesses, the NEPZA MD assured the investors of his readiness to engage relevant agencies of the Federal Government to ensure that the complaints were addressed.

The MD also promised to look into the possibility of setting up a special association at the zone to foster peace and facilitate business growth.

He decried the present status of Nigerian trade growth, which he said stood at 2.6percent annually; a figure he lamented was not encouraging and called on all hands to be on deck for promotion of investment.

“If we don’t create value; if we don’t create factories, we are going to be in trouble. We call on all agencies working for Mr. President to work towards the survival of the country,” he said.