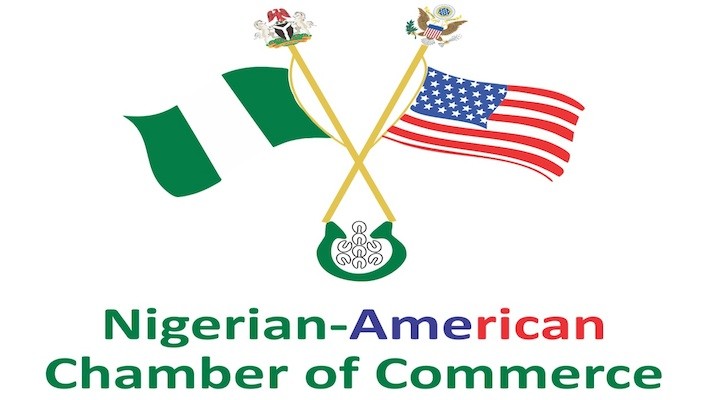 Peter Anyanwu, a trained Economist and professor who has been in the field of academics for three decades, teaching economics, money, finance and international trade and a former vice chancellor in one of the Universities in Ghana, is now the pioneer president of the Nigerian-American Chamber of Commerce, Michigan, USA.

The essence of establishing the Chamber in Nigeria is to facilitate trade and economic activities and influence government policies and legislations so as to have free flow of international trade and transactions.

The president, who spoke to our Correspondent in Owerri, said the Nigerian volume of international trade is low because it is skewed against Nigeria because of some bottlenecks.

“Economy is a circular flow, when you have capital you invest it and generate employment and other things, so the government needs to remove the basic impediments to free flow of trade,” Anyanwu said.

He argued that the basic impediments to free flow of international business are lack of infrastructure and some government policies, “so they are obnoxious to trade which the government of today has put in place”.

On the impediments to international trade, he said: “Ordinarily, international trade should be free from impediments, there should not be any form of restrictions like high tariffs, or quotas or trade policies that are inimical; it should be an open trade to encourage people to transact business from both sides. I am asking the government to remove those policies that are encumbrances to trade, so that there can be free flow of trade.”

He argued that the principle of international trade is based on free flow of trade so that countries can have comparative advantage to choose trade where they have greater advantage over others so that there can be economies of scale derivable.

He informed that the Nigerian-American Chamber of Commerce, Michigan is a bilateral Chamber between two nations, and in this case too, between two states, the State of Michigan and Imo State, which would “facilitate trade and conferences across the continent of Africa and especially Nigerian businessmen.

“They can leverage on the Chamber and transact business with America, especially the State of Michigan and the government of Michigan is ready to assist the Imo State government in areas of industry, commerce, agriculture and even in education through this Chamber if the government approaches them.

“The ball is on the government to know that they can leverage on our existence to open up trade agreement with the State of Michigan,” he said.

He has specifically called on Governor Hope Uzodinma and his government to leverage on the existence of the Chamber to attract foreign investments to Imo State.