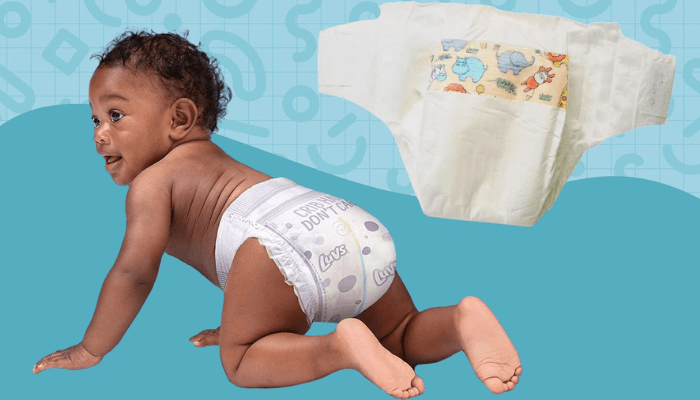 New parents in Nigeria have been hit by high prices for crucial baby items such as wipes and diapers.

Prices of baby food, wipes and diapers have surged by almost 100 percent year to date owing to the impact of the Russia-Ukraine; obstructing the global supply chain.

The scarcity of FX in the country has also worsened the situation for new parents, as Nigeria still imports 90 percent of wipes and diapers found in the market.

“We just had our child this year and we are so excited about becoming a first-time parent. But it hasn’t been easy taking care of our child. Prices of diapers, wipes, and baby food keep surging daily,” Mary Okechukwu, a 30-year-old accountant said.

“Our income is dwindling owing to the accelerating inflation. I buy the cheaper brands of diapers and wipers for our baby,” she noted.

Inflation in Nigeria is at a 17-year high, hitting 20.5 in August while food inflation is at a 14-month high owing to rising energy and food costs.

Prices of all products have been making rapid climbs, forcing first-time parents in low-income households to switch to cloth nappies that are cheaper as they can be washed and reused.

“I have switched from a diaper to cloth nappies. We can no longer afford to spend N5,000 in a week on just diapers alone,” Aderonke Adebayo, a trader who is a first-time parent said.

I can easily wash the cloth nappies and re-use them, she said, noting that it has helped the family cut down its spending costs and economies amid accelerating inflation.

Despite cloth nappies being marketed as cheaper and affordable, health experts have warned about the dangers of cloth nappies.

Mary and Aderonke’s situation is similar to what thousands of first-time parents are going through to cope with Nigeria’s cost of living crisis.