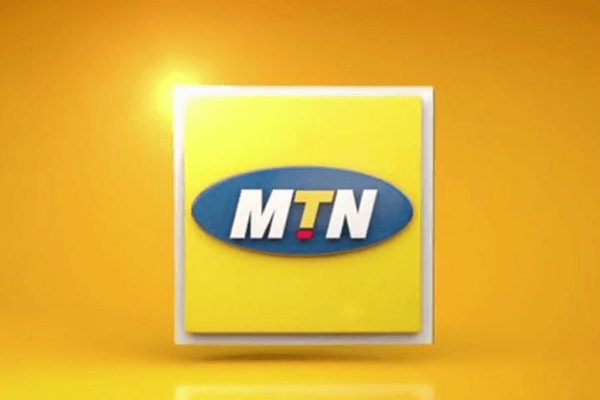 MTN foundation, the corporate social intervention arm of MTN Nigeria in honour of Julius Adelusi-Adeluyi, chairman of the foundation has handed over a state-of-the-art digital library to Obafemi Awolowo University (OAU) Ile-Ife, Osun State as part of activity to mark his 80th birthday celebration.

The foundation which focuses on implementing projects in education, economic empowerment and health also announced that in honour of the chairman, MTN Nigeria is instituting a three year scholarships for eight scholars across universities in Nigeria.

Speaking during the virtual handover ceremony, Thursday, Odunayo Sanya, acting executive secretary, MTN foundation said the upgrade of the Julius Adelusi-Adeluyi library to an e-library is a critical project for the MTN foundation, adding that the foundation places a premium on empowerment through access to information as evidence in the other libraries established in four universities across the country.

Sanya opines that this particular library is however special because it is tied to the legacy of a man that MTN foundation and MTN Nigeria hold in very high esteem, a man dedicated to the welfare and development of generations of Nigeria.

According to Sanya, “the library has been upgrade to ensure it delivers more value for the students of this great institution. We trust that the symbolism of an inspirational leader whose name this library is named after is not lost on those who use it”.

Julius Adelusi-Adeluyi, chairman MTN foundation and a member of the pioneer graduating set of the department of Pharmacy at the Obafemi Awolowo in 1965 lauded MTN Nigeria for supporting his vision by giving eight scholarships to indigent yet gifted students.

Adelusi-Adeluyi, a pharmacist, lawyer and industrialist observes that Nigeria’s plethora of problems from rulership to followership will be reduced drastically, if we have educated people of character.

While commending MTN foundation for the donation, Eyitope Ogunbodede, vice chancellor, Obafemi Awolowo University, Ile-Ife noted that what the library contains is far beyond the faculty of pharmacy, but cut across various courses.

According to the vice chancellor, the legacy laid by Adelusi-Adeluyi as a pioneer member of the pharmacy department of the school has continue to endure as students continue to maintain a high level academic performance.

Odunayo Sanya, further stated that the foundation cherish the partnership with Obafemi Awolowo University, noting that till date, 334 students, 273 past and 61 current from the institution have benefited from the science and technology scholarships scheme of the MTN foundation.