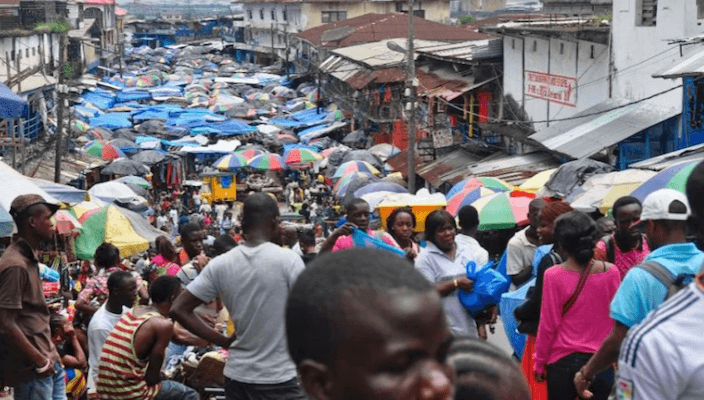 According to UNICEF, food prices have risen by 23 percent in the last one year, making it difficult for families to provide nutritious meals for their household.

The Multidimensional Poverty Index Report released by the National Bureau of Statistics last week revealed that 133 million Nigerians are poor. This means more than half of Nigerians don’t have access to health, education, and quality living standards.

Millions of Nigerians are set to suffer severe hunger and acute malnutrition – a condition that causes several other diseases and death, in the wake of worsening poverty, high inflation and the devastating impact of the floods.

Already, 100 children under the age of five die every hour from malnutrition, and the number is projected to rise, UNICEF said in a report titled ‘Nutrition Situation in Nigeria’.

Nemat Hajeebhoy, chief of nutrition for UNICEF Nigeria, said households who are poor and cannot afford nutritious meals are at the highest risk of malnutrition.

She stressed that food insecurity is a major threat to Nigeria’s future. “If left untreated, children with severe acute malnutrition are nearly 12 times more likely to die than a healthy child,” she said at a recent stakeholders meeting in Abuja.

The agency warns that an estimated 14.7 million children will suffer from moderate to severe malnutrition before the end of the year, if the Nigerian government fails to take urgent action.

It listed severe flooding, the loss of agricultural production and inflation as factors affecting the nation’s food security and nutrition which may worsen in 2023, with children suffering the consequences the most.

Nigeria has experienced this year its worst flooding in a decade which displaced nearly two million people and killed 600 people.

Millions of hectares of farmlands have been destroyed, including one of Nigeria’s largest farmland, Olam Rice Farm located in Lukubi Doma Local Government Area of Nasarawa State, which sits on 10,000 hectares and worth N140 million.

As a consequence, nearly 20 million Nigerians are now facing food insecurity, according to global statistics. Data from UNICEF also show that 12 million children are living in severe food poverty.

A 2022 combined report by the Food and Agricultural Organization (FAO), World Food Programme and the United Nations stated that the food crisis has tightened its grip on Nigeria, as the country is among hotspots for food insecurity, explaining that the number of people facing hunger will continue to rise precipitously.

The report note that Nigeria, Afghanistan, Ethiopia, South Sudan, Somalia and Yemen remain at the ‘highest alert’ as hotspots, alone account for almost a million people facing catastrophic levels of hunger (IPC Phase 5 ‘Catastrophe’) with starvation and death a daily reality and where extreme levels of mortality and malnutrition may unfold without immediate action.

FAO, had in a separate report in April, said 90.4 million Nigerians were food-insecure, and malnutrition rates in most northern states had more than doubled.

In addition, inflation and poverty have also worsened, further exacerbating the cost of living crisis in the country. Nigeria’s inflation rate hit a new 17-year high of 21.09 percent in October, up from 20.77 percent in September.