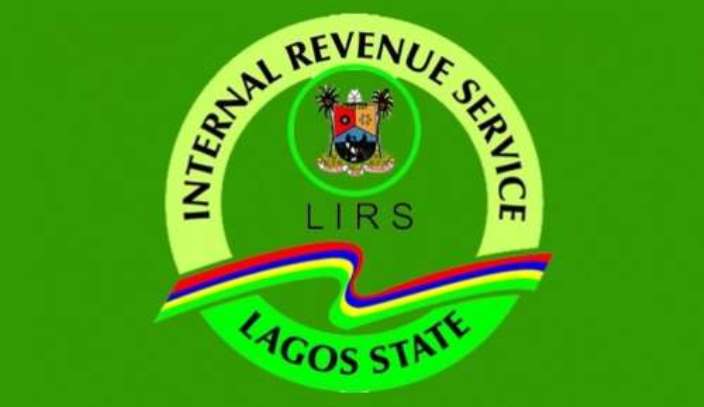 The Lagos State Internal Revenue Service (LIRS) has announced the launch of its whistle-blower initiative for transparency, accountability and confidentiality to all taxpayers and stakeholders in the state

BusinessDay’s findings showed the whistleblowing facility like most of its kind involves the reporting of acts of commission or omission that border on unethical conduct of employees, management and other stakeholders by an employee or other interested persons through designated channels to appropriate authorities.

Speaking at the launch of the facility today in Lagos, LIRS Executive Chairman, Ayodele Subair said the initiative is aimed at encouraging reporting of illegal actions or financial crimes, through the appropriate channel, with a view to correcting violations or non-compliance.

According to him, the policy is designed to protect whistle-blowers from victimization and to encourage them to freely report without fear.
Read also: LIRS reaffirms March 31 deadline for filing individual annual tax returns

He noted that the state government’s decision to pioneer the implementation of the Scheme in LIRS is in tandem with the agency’s continuous strive and drive to ensure that its responsibility to the state is carried out efficiently and effectively.

Rabiu Olowo, Lagos Commissioner for Finance, said the state government through the ministry approved the facility to provide channel of reporting by stakeholders, employees and the general public.

Olowo noted that research showed that every minute, in the workplace, wrongdoing was observed daily but people were left with very few choices, leading to the decision to remain silent, concluding that nothing could be done.

He said the initiative would remind people of their civic responsibility to report wrongdoing in workplace or in doing business with the government.

He added that the scheme would create a culture of accountability, raising the awareness of stakeholders on the responsibility of speaking up to foster a sound and effective corporate governance system.

“Without reporting it, there is nothing we can do, so launching this initiative today presents a channel that can be trusted and the least we can do is to discharge them of any reprisal,”

Samuel Egube, Commissioner, Economic Planning and Budget, Lagos, said citizens’ participation in governance via the whistleblower initiative opens up the state to accountability, and transparency.

“Citizens’ improved participation through channels like this would stimulate trust and lead to all-round growth and development,” he said.

Beulah Adeoye, a Partner at Deloitte said the initiative was a whistle-blowing facility that affords callers the opportunity to raise concerns regarding wrongdoing, fraud or unethical behaviour within the workplace and report it to an independent party.