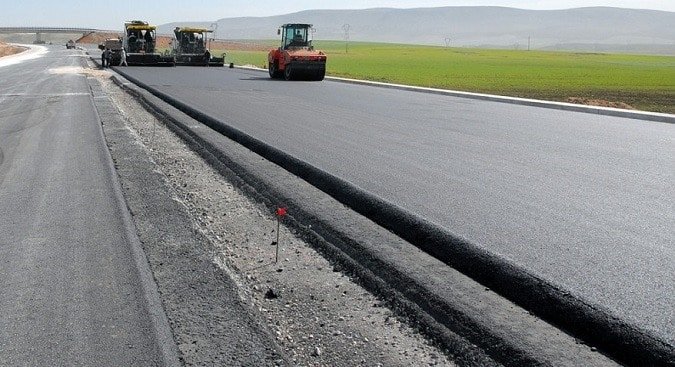 Kano State government has approved N2.3 billion for the construction of access road to the Dala Inland Dry Port; one of the projects being developed at the Federal Government’s designated Special Economic Zone, in Kano.

The planned network of roads will connect businesses at the economic zone, to warehouses, as well as transportation and logistics facilities being built at the port.

Mohammed Garba, the state commissioner for information, who confirmed the investment in the economic zone at a news briefing on Tuesday, stated that the approved sum was part of the several other ones, discussed and agreed to, at the last executive council meeting to boost the require infrastructure that would aid economic development in the state.

Also, a source at the Dala Inland Dry Port, who does not want his name printed, told BusinessDay that the investment would go a long way in fast-tracking the completion of the project.

According to the source, the inability to access the economic zone is hampering the smooth full take off of the port which was conceived during the second tenure of President Olusegun Obasanjo, about 18 years ago.

“We are indeed grateful to the Kano State for the money earmarked for the provision of access road to the Special Economic Zone, which is situated on a vast land in Zawachiki where Dala Inland Dry Port is located.

“The port was conceived to serve the numerous new businesses that are going to sprout out in the economic zone. So I will like to commend the government for this kind gesture,” said the source.

Facts gathered by BusinessDay indicate that the non-gazetting of the inland dry port by the Federal Government also contributed to delayed commencement of the designated inland ports nation-wide.

However, of recent this, the obstacle has been overcome as the government has gone ahead to sign a gazette designating the land on which the port is being established as a Special Economic Zone, along with others sites in Maiduguri, Funtua, Ibadan, and Aba.

Kano based industry expert, Modi Mustapha described the port as one of the projects that could serve as a catalyst for ‘trade stimulation and economic development’ emphasising that the commission would do all it could to eliminate all bottlenecks delaying its take off.

“In addition, when fully operational, the project will facilitate a reduction in freight and an increase in trade flows; enhance optimal use of surface transport and reduce marine pollution activities.

“The project will provide the required catalyst for economic growth, as it will enhance easy and safe access to international shipping facilities in the hinterland, thus giving a boost to inland and domestic trading,” Mustapha said.