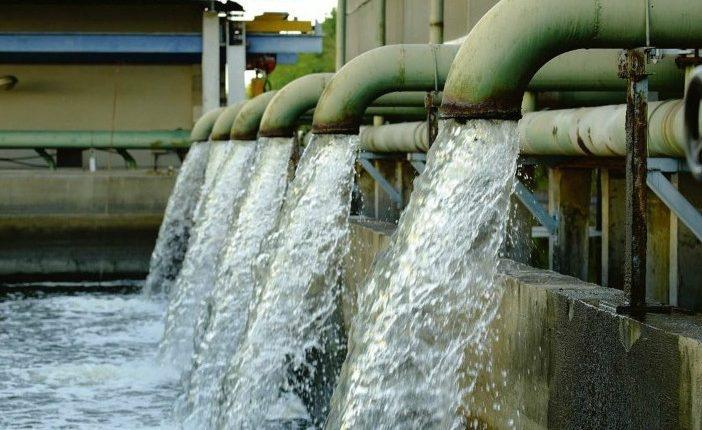 Ohanaeze Ndigbo Youth Council (OYC) worldwide and Coalition of South East Youth Leaders (COSEYL), two socio-political youth organisations in the South-East region of Nigeria, have urged well-meaning Nigerians to reject the proposed Water Resources Bill, by the National Assembly, which seeks to confer control of water resources within States to the Federal Government.

They described the proposed bill as anti-people and urged the National Assembly not to pass it into law.

“Nigeria will be doomed, if the National Assembly passes the National Water Resources Bill, 2020 into law, as Federal Government cannot withstand the consequences this controversial bill will bring.

“If they forcefully deposed Nigerians in coastal areas of their rights of survival, especially in fishing and farming, there’ll be civil unrest capable of breaking up the unity of Nigeria.

“The timing of the National Water Resources Bill, 2020 is wrong and will fuel arms struggle and ethnic agitations, especially in the coastal regions”.

OYC insisted that the issue of water resources remain a domestic matter and advised the Federal Government to reconsider the implication and resist the temptation of taking over control of Water Resources from State and Local Governments.

“In the Water Resource bill, there are many clauses that are very good, but the clauses people will resist vehemently are the ones that will take away the power of Local and State Governments to the Federal Government.

“Since the Controversial bill failed before the 8th Assembly, definitely it’s dead on arrival before 9th Assembly because Water is local”, OYC stated.

Also, COSEYL in a statement signed, by Goodluck Egwu Ibem, its president general and Kanice Igwe, secretary-general, appealed to Nigerians to resist the proposed “Water Resources Bill”, saying it is anti-people.

COSEYL, expressed its displeasure over the reintroduction of the bill, which was thrown out by the 8th national assembly, because of its divisive tendency, stressing that in the Land Use Act that lands and natural resources (including water) thereof, were never the exclusive preserve of the Federal Government.

They noted that the “Water Resources Bill” as proposed by the 9th national assembly, seeks, among other things, to not only annex or appropriate people’s lands, but to place all river basins, water bodies, atop and beneath Nigerian soil, under the control of the federal government.

“In the spirit of federalism (which Nigeria adopted since 1954), the federal government cannot solely and singularly own assets, such as land”.

The Coalition regrets that the bill now being reintroduced was contemporaneous with the grazing bill, which Nigerians saw as a design to grab their lands and resources attached to the same.

“It is a shame that the federal government now seems to tell Nigerians that the bill was not actually dropped on the basis of its merits or demerits, but simply because of the need to win the election in 2019 at all costs, otherwise why reintroduce the rejected bill years after?

“Alarming as it is, section 13 subsection 2 (13 (2)), of the bill is clear and revealing of something sinister at a time armed herders are overrunning settled human spaces with bandits carrying out wholesale slaughter without any form of resistance.

“This must be resisted, by lovers and friends of democracy as well as well-meaning Nigerians”.

This is as the Coalition expressed its resolve to do anything within the law and constitutional limits of Nigeria, to stop this move.