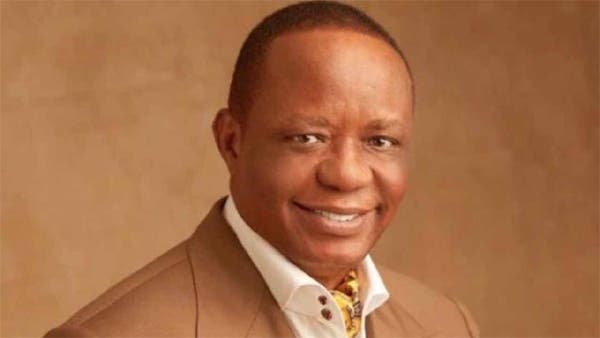 A group under the aegis of Benin National Congress on Monday called on law enforcement agencies to beam searchlights on politicians and their agents planning to mobilise thousands of Benin youths to protest against Hosa Okunbo, a business magnate.

The president of the group, Aiyamenkhue Edokpolo, made the call at a press conference in Benin City.

The Oba of Benin, Oba Ewuare II, had earlier condemned the malicious attacks made by one Eranomigho Edegbe on the integrity of Muhammadu Buhari and two other illustrious Edo sons, Adams Oshiomhole and Hosa Okunbo.

Edokpolo who described the planned protest by the youths as mischievous assured that the business magnate will continually support industrial development and sustainable youth empowerment initiatives at private and public policies level.

While urging the youths to resist the temptation of being used as cannon fodders by desperate and greedy politicians, he however, warned all those behind the plot to shield their swords in order not to incur the wrath of the Benin people at home and abroad.

According to him, it is preposterous to say the least, that top ranking public officers who are sustaining their children and wards on ostentatious lifestyle abroad, will continually display awful penchant for misusing our youths for disorderly tendencies.

“A broad reading of political rhetoric across the political spectrum suggests clearly that, some people are deviously twisting all manner of facts of Benin history to suit their premeditated propaganda against their real or imaginary political enemies.

“Severally, worthy and noble Benin family names are being bastardised by chauvinistic writers to suit the Machiavellic interests of their sponsors, at the detriment of the bearers of such names.

“We make bold as to say that, anyone championing mischief against patriotic and consolidated business moguls of Benin extraction and or engaging in any sacrilegious escapades are enemies of Benin nation, and will be consequently banished from our land by God almighty, and also witch-hunted by our ancestors,” he said.

Aiyamenkhue, however, noted that Hosa Okunbo, had made his position known that he is not aspiring for any elective political office.

“At a time, when our youths are desirous of vigorous technical and vocational skills development in order to fit into the globalised hi-tech societies, some selfish politicians’ utmost plan for our youths is to perpetually use them as thugs and brigands against noble men and women.

“This tendency will no longer be tolerated; and such ungodly persons should be reported to law enforcement agents for arrest and prosecution promptly,” he added.