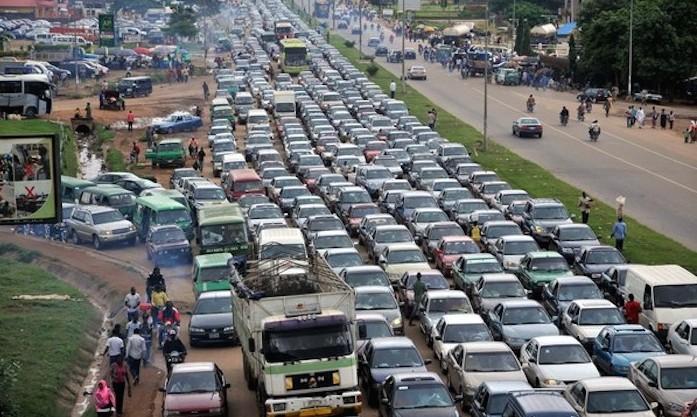 The Federal Capital Territory Administration (FCTA) said work will resume on the Bwari/Dutsen Road, Abuja in three weeks to ease the perennial gridlock in the area as the Administration has concluded arrangements to mobilize contractor to site.

The Executive Secretary, Federal Capital Development Authority (FCDA) Umar Jibrin who stated this when he led some top management staff for on the spot assessment of the road, noted that the project was impeded by the incessant rain fall ,but has to be completed to relieve residents of the stress.

Jibrin explained that the projects, involving full dualisation of the roads, were not abandoned as speculated by residents, but suffered some set back, due to the COVID 19 and some other challenges.

“When we say completion, we are talking of the totality of what needs to be done here. We have some drainage works to be done and other complimentary works.

“But the one that will satisfy the traffic movement is something that can be done in then next two months. In the next three weeks the contractor will demobilize here. We can never do anything when the rain is here.

“We are only coming to appreciate the level at which the rain has impacted on the road. Now that we are going down, the rain is subsiding, the contractor had to come back and do this work in a very short time. The project is not abandoned. Everything is on cause, the contractor is on-ground” the Executive Secretary said.