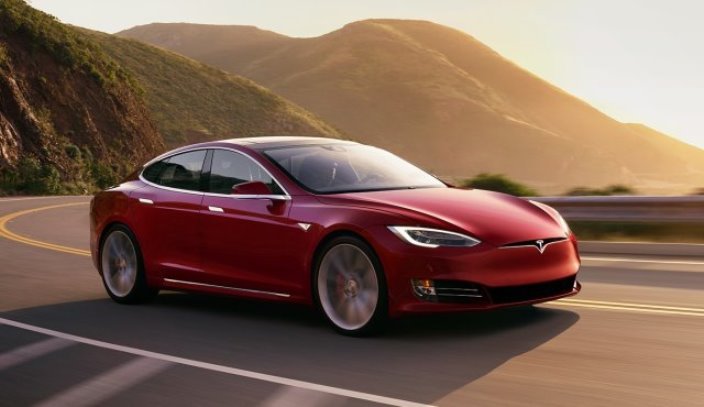 The global push towards environment-friendly vehicles, especially electric cars, is a strong signal to Nigeria to urgently diversify its economy away from oil, analysts say.

The country, industry experts say, might be pushed to the brink, if the Federal Government fails to advance the economy beyond oil, since most of its traditional oil buyers from Europe are already setting dates to do away with hydrocarbon related vehicles.

Already, the Nigerian government revealed at the launch of Stallion Electric Vehicle in Abuja last week that it has set a target of 2025 to ensure that 30 percent of locally manufactured and assembled vehicles are electric powered.

Jelani Aliyu, the director-general of the Nigerian Automotive and Development Council (NADDC), who issued this policy directive at the unveiling of ‘Hyundai Kona’, the first locally assembled electric vehicle, said three Nigerian universities were on target for technology transfer on the electricity vehicle which include: University of Lagos, University of Nigeria Nsukka, and Usman Dan Fodio University Sokoto.

On the back of this development, some experts who spoke with BusinessDay noted that Nigeria cannot afford to be left behind in the global push for a climate-friendlier vehicle, more so with it being signatory to the ‘Paris agreement’ on climate change, which focuses on lessening global emission.

“It doesn’t matter that Nigeria is dependent on hydrocarbons or not. The world is moving on with the agenda to reduce or eliminate carbon footprint globally. The earlier we diversify our economy, the better. We should realise that very soon, the world will set up heavy penalties for all those who continue to pollute the environment,”Luqman Mamudu, a former director of policy and planning at the National Automotive Design and Development Council, told BusinessDay.

“This is what grows a country’s GDP not selling oil, although the money is good if you plough it back in the real sector,” he said.

Saudi Arabia, for instance, through its sovereign wealth fund, is investing massively in the electric drive technologies. This is a world leading oil producer, said Mamudu who is currently a managing partner at Transtech Industrial Consulting.

Mamudu also raised concern that the government’s directive on rolling out electric vehicles in four years seems like another vague policy without a well thought out strategy to achieve it.

“How can you be setting a target when you do not even have an electric vehicle policy? These are just mere wishful thinking,” he said.

According to him, measures should be put in place through a deliberate policy to pursue the electric vehicle agenda.

“You think the European countries that set dates just wake up and set dates? It’s based on well thought out policies and programmes. Besides, how can you pursue a programme when investors in the industry are being undermined?

As issues around climate change continue to dominate global discussions, electric cars are ever more appealing in a world where reducing carbon emissions and pollution is a growing concern for many people. This is largely because they are better for the environment, as they emit less greenhouse gases and air pollutants as well as cheaper than a petrol or diesel car.

In Norway for instance, 50 percent of vehicle fleets are now electric, while some countries like India, China, the United Kingdom have set dates as early as 2025 to phase out vehicles utilising fossil fuels.

Aside Telsa established purely to drive the electric vehicle technology, most original equipment manufacturers, such as GM, BMW, and Mercedes have set out dates to phase out the internal combustion engines from their production lines.

Analysts say the government must retool its policy to accommodate this global push, particularly as Nigeria is a signatory to the Kiyoto Protocols – an international environmental treaty on stabilisation of greenhouse gas concentrations in the atmosphere.

Another major concern is that Nigeria has most of its traditional oil buyers from Europe, who have already fixed a date to shift towards climate friendlier vehicles.

Henry Ademola Adigun, an oil sector governance expert also told BusinessDay that although Nigeria lags behind among its global peers on global electric vehicle push, the cost of electricity has to be cheap for Nigeria to succeed in set targets.