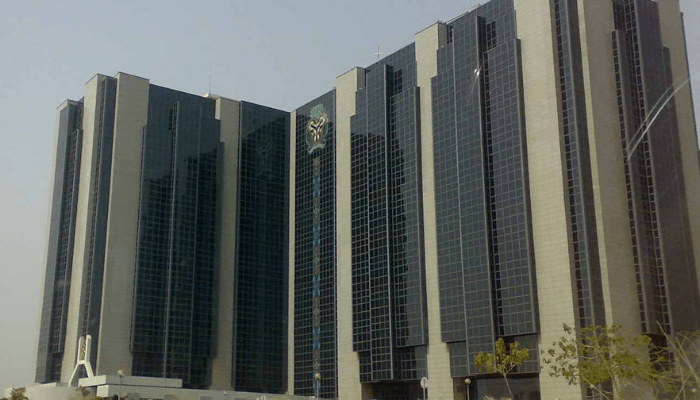 There is hope that the unification of foreign exchange market being pursued by the Central Bank of Nigeria (CBN) will address concerns occasioned by preferential premium rate and forestall arbitrary access for petroleum product import, oil marketers have said.

Major oil marketers in the country have always complained against multiple foreign exchange rates which is hurting importation especially as Federal Government insists on total removal of subsidy.

Adetunji Oyebanji, chairman of Major Oil Marketers Association of Nigeria (MOMAN) said the forex unification is a step in the right direction as it will place every importer on equal pedestal to compete in a free market system.

The CBN has technically devalued the naira at the secondary market interventions. The apex bank had asked for bids for foreign exchange at N380 per dollar against the N360 in the previous sessions, representing 5.5 per cent weakening of the naira.

“With this development, everybody has a singular market to operate in, and without some people getting dollar at a premium price and accessing dollar not becoming part of business,” Oyebanji said, while declaring oil marketers’ support for this development.

“It would also stop distortions because once some people can access dollars at a premium rate or preferential rate, they can’t distort the market, which the unification naturally puts to an end,” he further told BusinessDay.

According to him, the implication presupposes availability of dollars against what has been the case in the past, although, he noted the price could push up further while possibly affecting the new no-subsidy regime of the government.

“This means more money for importers because those channelling their money to black market and getting perhaps at premium price won’t have such opportunity again.

“If some people get dollar at preferential or premium rates, there could be tendency to distort the market. For instance, if I get my own at N380 per dollar and another marketer gets at N450, the man who gets at 380 could sell his own cheaper.”

Affirming oil marketers’ position regarding a free market system, Oyebanji said: “We are always in support of free market and level playing field for everyone. Yes, it could mean that the exchange rate could worsen, but in all honesty, this is the true value of the dollar to naira since we are largely import dependent country,” adding that without the distortions, importers could play effectively.

Adeola Adenikinju, a professor of the energy economics and oil sector governance expert, told BusinessDay that the Federal Government must continuously ensure that the market is open for everyone to operate in without any dominant force or monopoly.

He said this is especially important as the government now insists on a no-subsidy regime going forward.

According to him, in as much as we’ve entered a no- subsidy regime, everyone should be allowed to play in the market freely. In the past, it has been alleged that some marketers collect licenses for importation then go to the CBN and get dollar at a premium rate and some even divert the money to other things.

Adenikinju, who said that Nigeria actually ought not to be importing petroleum products, however, urged the government to monitor what is being imported to ensure that it meets the required standard.

“We don’t have business importing petroleum into the sector. It is a function of distortion in the system. For a country that is major exporter of crude oil. If we must import, it must be a stop-gap measure.”

“We have an opportunity to ensure that the sector breathes lives to revive the downstream. We are losing a lot and the petroleum sector is the second largest source of foreign exchange. Once you remove all these sharp practices, you could see investor’s willingness to invest in the downstream sector.

Joe Nwakwue, chairman of the Society of the Petroleum Engineers, told BusinessDay that the unification of exchange rate will boost the sector.

“We needed to unify the exchange rates all the while to remove the opportunities of arbitrage and corruption.

If you unify the forex, it would be easier for them to access at black market, although they may still need incentives to operate in a price modulated environment.